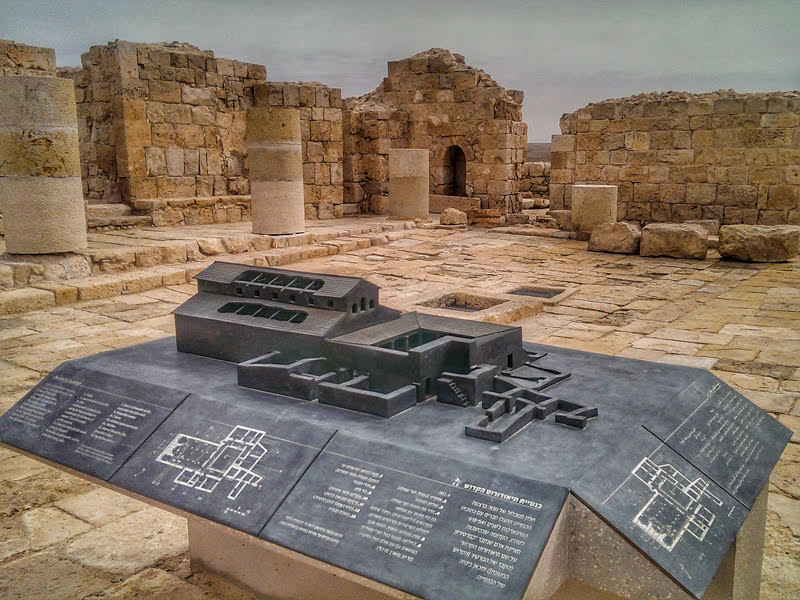 Perched on a cliff overlooking Nahal Zin, Avdat was an important stop along the famed ‘Incense Route’. Established by the Nabatean, Avdat was named after one of their kings who was possibly also buried at the site. Later, Avdat became a Roman-Byzantine town and eventually it was abandoned. Today, Avdat is a national park and a well-preserved archaeological site.

History and Archaeology of Avdat

Avdat was probably established by the Nabatean about 2,200 years ago. Placed along the desert route that was used to transfer precious goods from Arabia, Avdat was a caravanserai north of the Ramon Crater. The Nabateans, who mastered this trade route, accumulated exuberant wealth. But in 106 CE to Romans abolished the Nabatean Kingdom. They became part of ‘PROVINCIA ARABIA FELIX’ (in Latin: ‘The blessed Arabian province’), and gradually lost their identity. Under Roman rule, Avdat was developed and expanded, and perhaps had a Roman force stationed next to it.

The Mysterious Roman Camp of Avdat 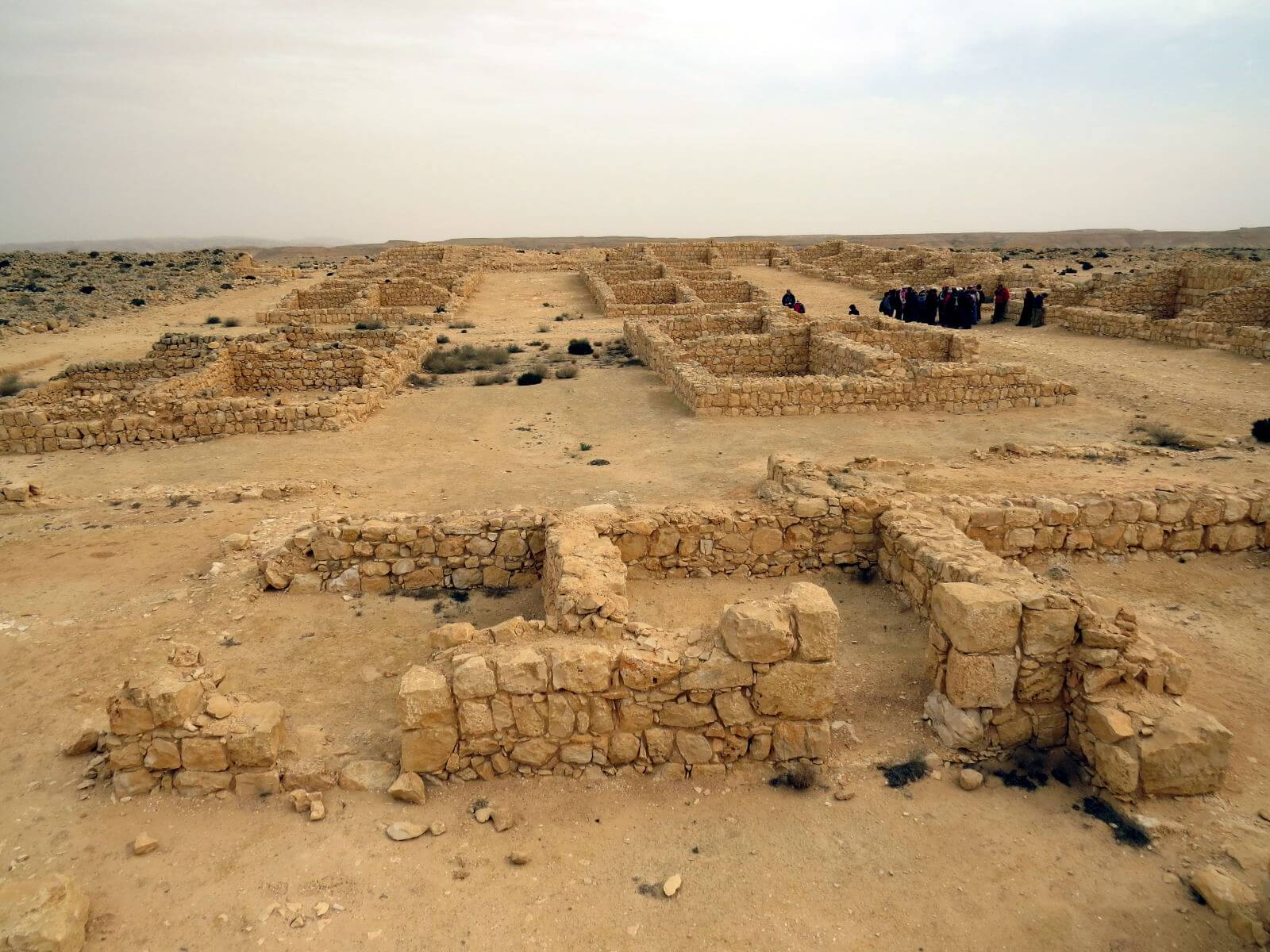 East of Avdat there are clear remains of a square-shaped Roman-style army camp. Measuring 330 square feet, it was excavated by several archaeologists. Some of them believ it was military camp of the Nabateans (Negev). Others claim it was a Roman camp built in the 2nd century CE (R. Cohen and Fabian), or in the late 3rd Century CE (Ericsson-Gini). A service area next to the camp may have been a bakery, and a brothel.

In the 4th century, Avdat began to develop a Christian character. Two churches were built in the city’s citadel, replacing a former pagan temple. Big baptismal fonts set in the churches enabled baptizing the whole population. The city continued to thrive and developed in the Byzantine period, even a vitic culture. But in the 6th century Avdat was damaged by a severe earthquake. By the 8th century, after its Muslim conquest, the site was abandoned, and later even its location was forgotten. Avdat was re-identified only in 1870, and since the early 20th century it was excavated by several archaeological expeditions. Today, after restoration and development, including installing artworks of David Gerstein, Avdat is a great place to learn about the Negev settlement in the classical periods.

Avdat is a National park and a UNSECO World Heritage Sites. It is open every day of the week and has an admission fee. It’s main points of interest are the Visitors’ center, the burial cave, the city’s fortress, which includes two churches, the military camp, the wine-cellar cave, and the Bathhouse.

Contact us to inquire more about a private tour to Avdat: