Ein Feshkha (in Arabic: “Spring of Feshkha”) or Einot Tzukim (in Hebrew: “Springs of the cliffs”) is a quaint nature reserve and archaeological site 3 km south of Qumran. 19th centuries explorers recorded a thermal spring at the site, ruins, and rich foliage. In 1900 next to the site a benchmark was set to measure the height of the Dead Sea. Known as the PEF rock, it was in use until 1913. Later its location was forgotten, but it was rediscovered by Israeli researcher Ze’ev Vilnay after the Six-Day War. In 1969 Einot Tsukim was declared as a Nature reserve to protect its special wildlife. It is known for its special flora and fauna, and especially the endemic type of killfish. In fact, certain parts of the reserve are fenced and open for visits only once a week. On the other hand, the public part of the reserve is popular for its natural freshwater springs filling family friendly wadding pools. 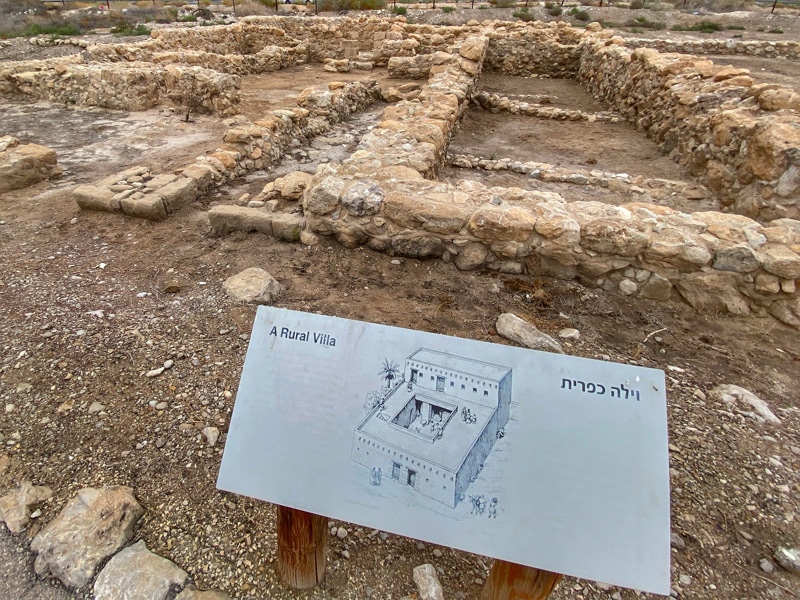 An archaeological site near the source of one of the springs was excavated in the 1950s and again in 2001. It proved to be mostly remains of a first century CE mansion. It is composed of a main building with a central courtyard, stables (?), and several plastered pools. Scholars debated to purpose of these pools suggesting they were used as a tannery for the scrolls of Qumran, to raise fish, to dye textiles, to produce wine, date-honey, or opobalsamon perfume.

En Feshkha / Einot Tzukim is a national park. It is open every day of the week and has an entrance fee. Every Friday guided tours are offered to the “closed reserve”. A tour of Ein Feshkha can be combined in a day tour of the Dead Sea.