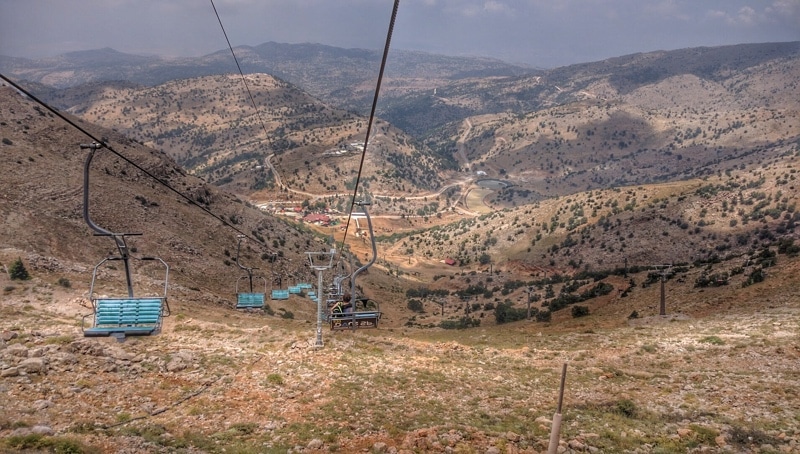 Located in the far north of Israel, Mount Hermon is highest mountain in country, as well as its boundary mark with Lebanon and Syria. Among Israelis it is popular for its short ski season, but it’s really a gem to explore year-round.

The Old Testament implies that the Hermon was sacred to the Canaanites (I Chr. 5:23), and indeed its name is derived from the root HRM which means sanctified. Furthermore, by Jewish and Muslim tradition Abraham’s Covenant of the Parts (Genesis 15) took place on the Hermon mountainside. The Hermon is not mentioned by name in the New Testament, but some scholars suggest that the transfiguration of Jesus (Luke 9) could have taken place on Mount Hermon. Indeed, later Peter stated that the transfiguration occurred “on the sacred Mountain” (2 Peter 1:18). Being such a strategic place, Israeli forces got a hold of the Hermon’s summit on the 8th day of the “Six Day” War (yes, that does sound strange, doesn’t it). Syrian commando forces recaptured it during the 1973 war, but by the end war it was back in Israeli hands. Today, the UN is stationed at its peak, monitoring the Israeli Syrian ceasefire agreement of 1974. 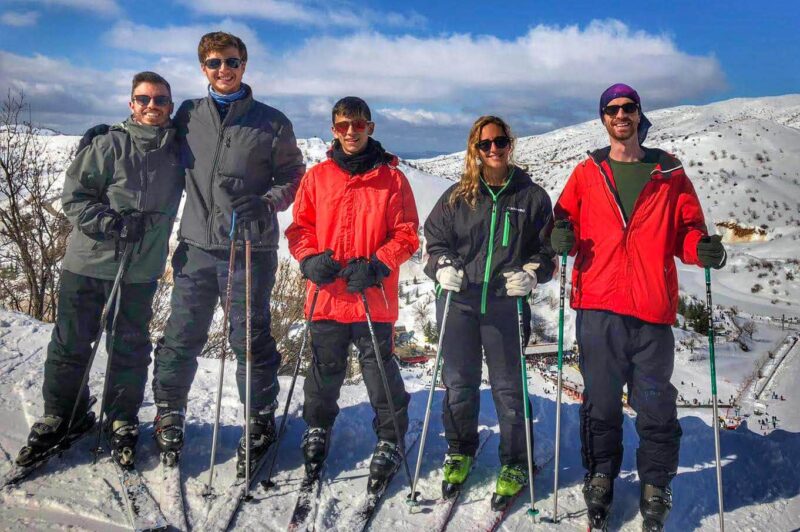 The mountain top is military zone, but behind it Israeli developed a very popular ski resort. The Hermon’s ski season is rather short, usually lasting only 50 days, yet it is quite popular among Israelis. About 300,000 visitors enjoy its 14 ski trails, 5 chair lifts, and mountain sled. In 2019 a new Cable car was installed, which operates year-round. Riding it any season of the year is quite exciting, and at its top the views are truly breathtaking. On clear days the Golan Heights and all the Hula valley are visible, as well as parts of the Galilee and southern Lebanon. It is possible to hike around the mountain top and enjoy the views and the cool breeze. It is also possible to hike down through amazing landscapes rich in flora and fauna.

A tour of Mount Hermon can be combined with multi-day tour in Israel that will include exploring the Golan Heights.

Contact us to inquire more about a private tour to the Hermon: