Hezekiah’s tunnel is possibly the most amazing engineering achievement from Biblical times that is still completely intact. It was made in extreme effort by the people of Jerusalem to prepare the city for a long siege. Most scholars believe it was formed by King Hezekiah’s orders, anticipating an Assyrian assault in 701 BCE.

Realizing this, Hezekiah began to prepare his kingdom to the assault.  According to the Bible he formed big storage buildings and filled them with agricultural products (2 Chr. 32:28). He also completed Jerusalem’s walls (2 Chr. 32:5), and had its water secured to a pool (the Pool of Siloam).

“They gathered a large group of people who blocked all the springs and the stream that flowed through the land. “Why should the kings of Assyria come and find plenty of water?” they said.”   (2 chr. 32:4)

“It was Hezekiah who blocked the upper outlet of the Gihon spring and channeled the water down to the west side of the City of David..” (2 Chr. 32:30)

Mentioning the water tunnel twice seems to echo the grand scale of this project, but its true dimensions would be discovered only in modern times.

In Roman times aqueducts supplied water to Jerusalem from Hebron Mountains. The Gihon spring and the Pool of Siloam lost their significance, and eventually was even left outside city walls. Only in the 19th century, scholars started suggesting that the spring and the pool were related to the events in the time of King Hezekiah. But were they connected? In 1866 British officer and archaeologist Captain Charles Warren was the first document a tunnel connecting them.

In 1880 an inscription in Paleo-Hebrew was found near the end of the tunnel. It recorded the joy of the teams digging the tunnel of achieving the task. The inscription was taken by the Ottomans and is on display to this day at the National archaeological museum in Istanbul, but a copy of it was installed in the tunnel. Although King Hezekiah is not mentioned in the inscription, the style of its letters dates to his time. 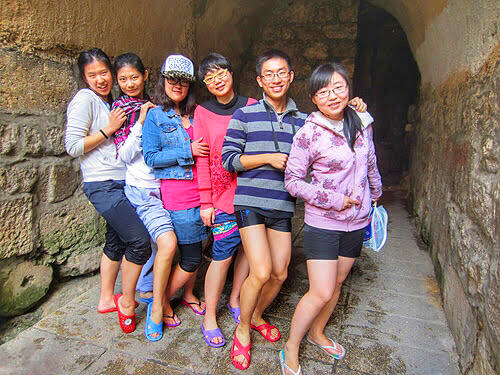 Today Hezekiah’s tunnel is part of City of David National park. It is accessed at the Gihon Spring, and ends at the near the Pool of Siloam. Its water level today is lower, and so walking through it is quite a popular experience, especially among youth groups.

Although it made sense that a tunnel connected the pool of Siloam to the Gihon spring, only in 1866 Captain Charles Warren took the daring challenge of swimming through a tunnel that seemed to connect the two, with knowing whether it is ventilated enough. It proved to be completely dark and filled with water almost to its top. Charles ended up swimming through the tunnel and holding an oil lamp in his mouth to be able to see his way. 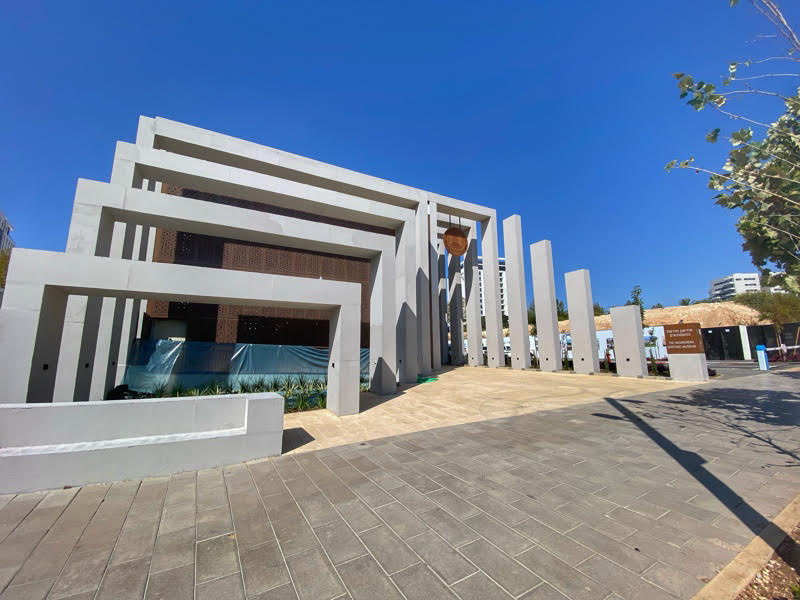