Ilan Shulman lives on kibbutz Merom Golan, on the northern Golan Heights, by the Syrian border. He worked in the kibbutz as a cowboy, in charge on the cows herd. Ilan Joined the army to the path finders of the paratroopers. He was a company commander in a rank of a captain when during the second Intifada was injured in battle and released from operational service. As a disabled IDF, volunteer for reserve in the intelligence of the northern commend.

Ilan Has Bachelor’s degree in Israel studies and studies of the Middle East. He is a qualified tour guide certificate, and owner and guide of ‘No Other Land’, company for geopolitical tours using off-road vehicles. Ilan has guided countless groups, missions, VIP and politicians. He is very knowledgable, sociable, and inspiring. 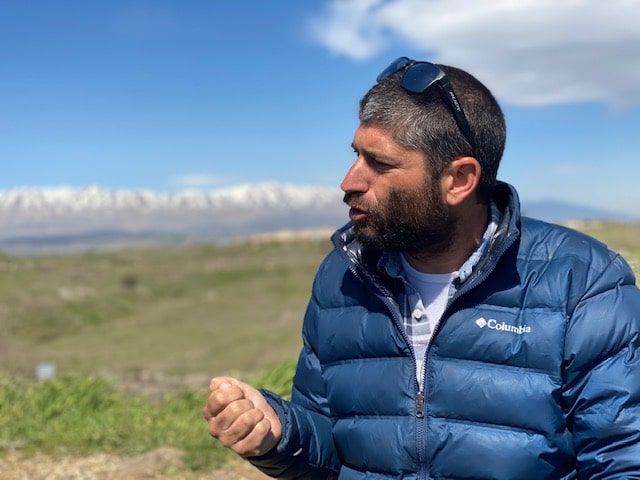