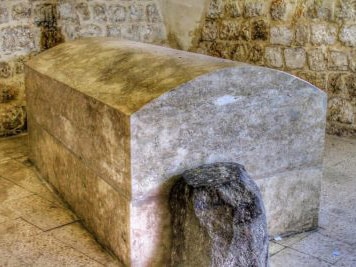 Set 300 feet east of Tel Balata, Joseph’s tomb is a holy site for Jews, Christians, and Muslims. Believed to be the burial plot of Joseph, near biblical Shechem (Joshua 24:32), the site is venerated at least since the 4th century CE. Today, Joseph’s is known for being in constant tension between Jews and Muslims. It was burnt several times by local Palestinians, but later renovated.

A visit to the site can be combined with a tour of the West Bank.