Home  >  Places to visit in Jerusalem   >  The Kathisma Church 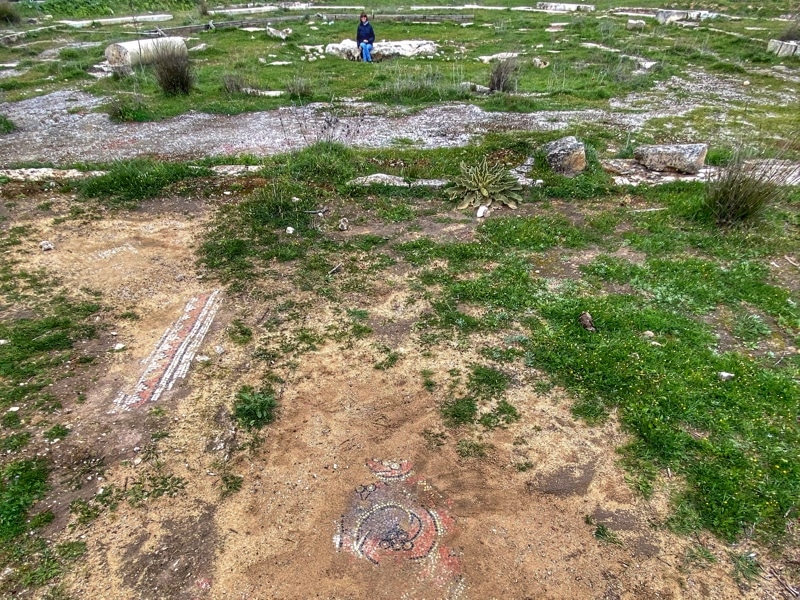 The ‘Kathisma’ Church  was a holy Christian site venerated in the Byzantine period as the place where Mary seated (in Greek: “KATISMH”) when traveling from Nazareth to Bethlehem. The event is not mentioned anywhere in the New Testament but was a popular tradition for pilgrims in the Byzantine period. Following the Muslim conquest, the site was turned into a mosque and later abandoned, and even its location was forgotten. The site was re-discovered by chance in 1992 by Ya’akob Billig of the Israel Antiquities Authority and excavated in the following years. Although completely exposed now, to this day no development was done at the site to present to the public again.

Touring the Kathisma site can be combined with a guided day tour of Jerusalem.