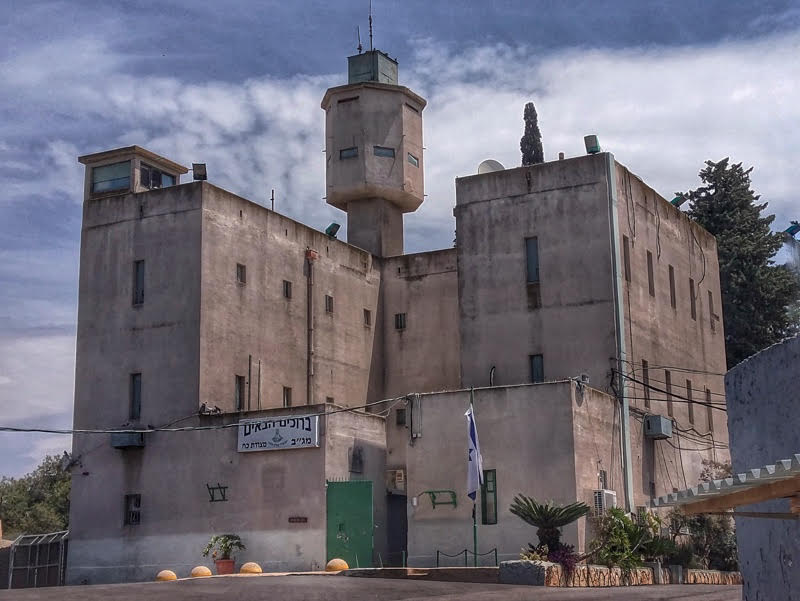 Its original name was ‘Nebi Yusha police’ as it was next to a Muslim tomb mark (Maqam) of Joshua.

Maqam Al-Nabi Yusha’ was erected in the 18th century by Muslims at a hillside overlooking the Hula valley. By local Muslim tradition it marks the burial site of Joshua, a prophet according to the Qur’an. This tradition conflicts with the biblical account of Joshua been buried ‘Timnat Heres’ in Samaria (Judges 24:30). After the First World war the site was under French control, but in 1924 the border shifted, and it became part of the British Mandate over Palestine.

Terminating their Mandate over Palestine in 1948, the British cleared the fort by mid-April. Arabs of Lebanon seized it, but after 3 attacks, Israeli forces finally managed to gain control over it. To this day the fort is used by the Israeli border police and is close to the Lebanese border. Loosing 28 soldiers in the battles over the site, Israel re-named the fort “Metsudat Koach”, which has a double meaning –’Fort of the 28′ and ‘Fort of strength’. 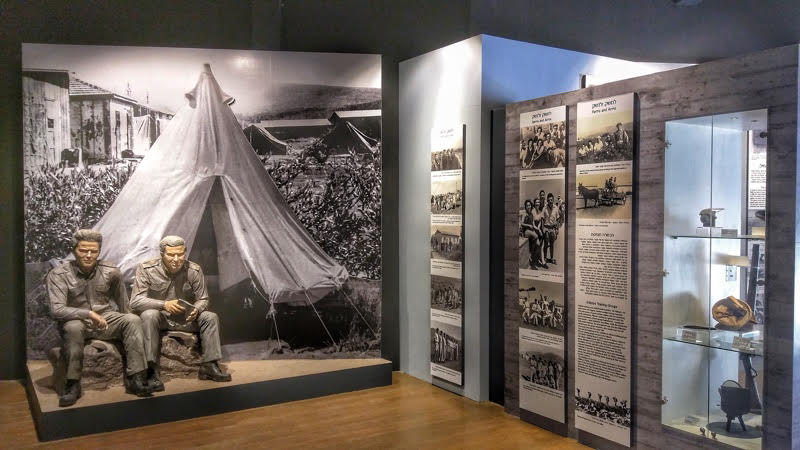 Metsudat Koach is about 10 miles northeast of Safed. It is still used by the Israeli border police and so is off limits for civilians. However, in 2014 a ‘Comradeship Museum’ (in Hebrew – ‘Museon Hare’ut’) was opened, adjacent to the fort. Its focus is the 1948 battles over the fort, and the strong fellowship of the Israeli warriors. The exhibition includes a computer-generated augmented reality experience, making the visitor feeling his is participating in the battle. Aside the museum and the historical site, the hillside offers stunning panoramas of the Hula valley and its surroundings.

A tour of the Hare’ut Museum next to Metsudat Koach can be combined with a day tour in the north.

Contact us to inquire more about a private tour Metsudat Koach: