Home  >  Places to visit in Jerusalem   >  The Monastery of the Cross

The Monastery of the Cross 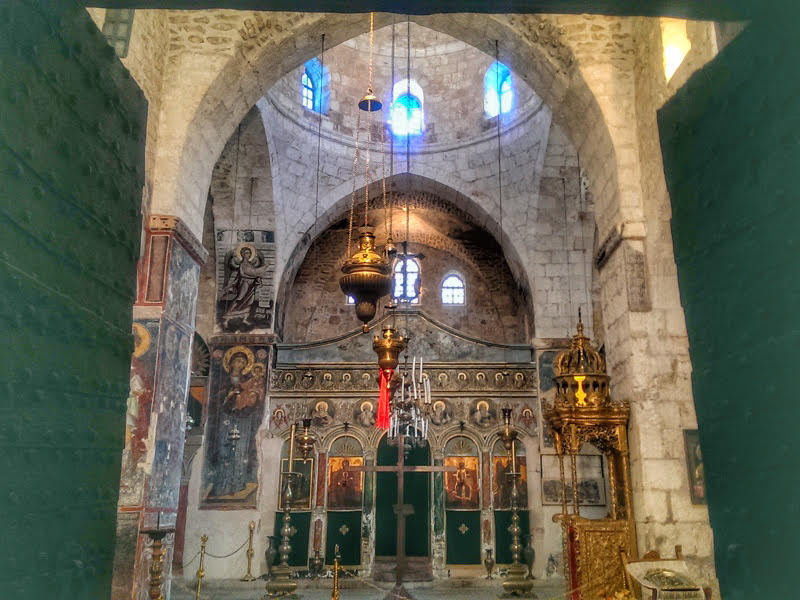 The Greek-Orthodox monastery of the Cross nestles in the quaint Valley of the Cross in Western Jerusalem. It is not far from the Israel Museum and the Israeli Parlaiment building (the Knesset). By local tradition it is where the timber for Jesus’ cross came from.

History of the Monastery of the Cross

The first church here was built in the 4th century CE. By local tradition it was constructed after Queen Helena identified at this site the burial place of Adam’s head. From his burial a tree grew, which was identified as the type used for the cross of Jesus. In the 11th century CE, several decades before the conquest of the Holy Land by the Crusaders, the site developed by Georgian Christians into a monastery. One of its inhabitants was the legendary Georgian poet Shota Rustaveli. Shortly after the Ottoman conquest of the Holy Land the monastery got into big debts, as their accountant escaped with the monastery’s treasury. He was later assassinated, but the money was never recovered, and so in 1685 CE the monastery was sold to the Greek-Orthodox church. The Greek-Orthodox church enlarged the complex, and many of the Georgian inscriptions in the wall paintings (frescos) were replaced with Greek ones.

The late archaeologist Dr. Vassilios Tsaferis was the monk in charge of the monastery between 1958 to 1964.

Vassilios Tsaferis – The Monk from the Monastery Who Became an Archaeologist 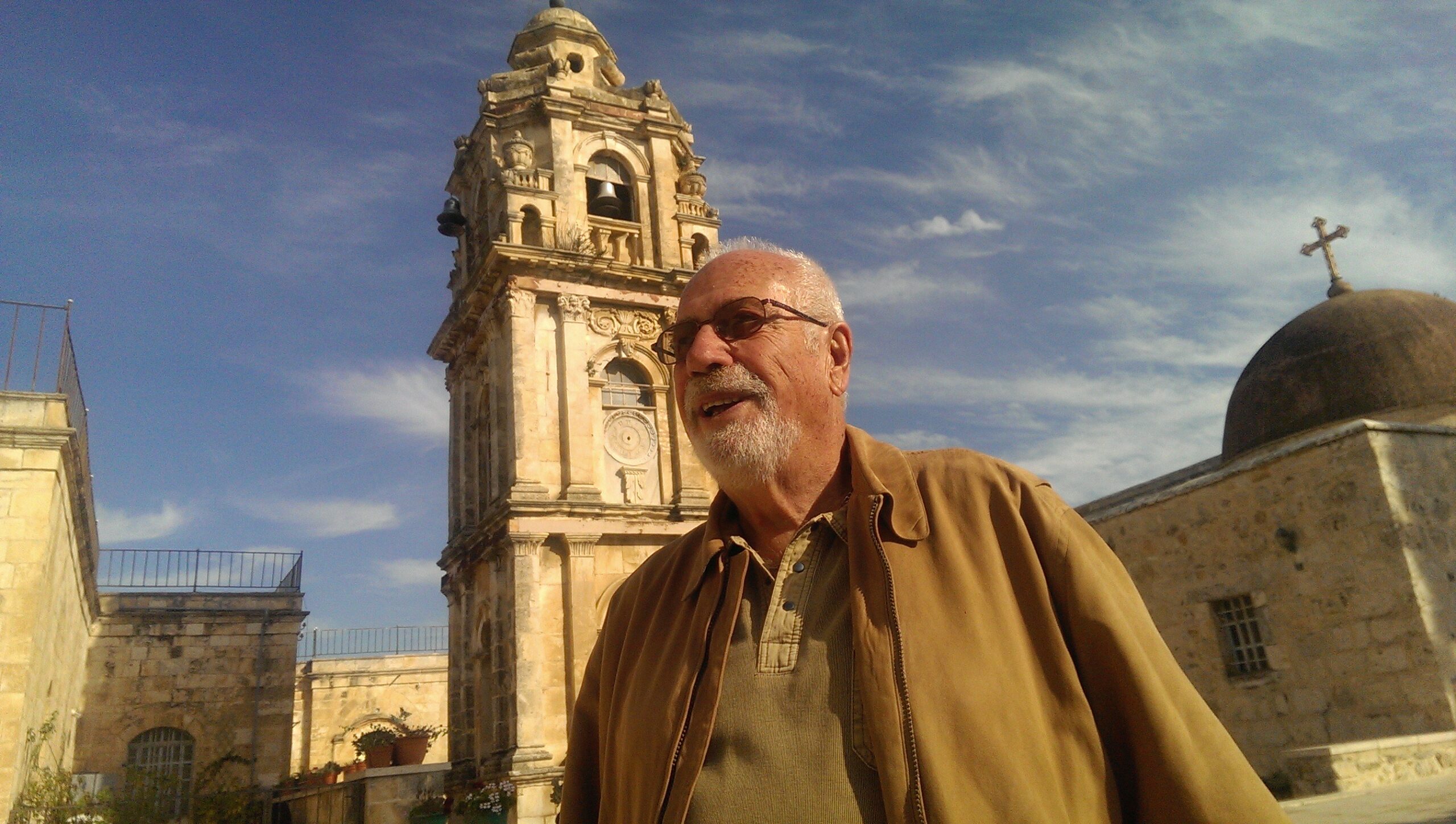 Vasilius Tsafiris / Vasilios Tsaferis was born in Samos in 1936 to a poor family. At the age of 14 he was sent to Jerusalem, where he was educated to become a monk. He was placed in the monastery of the Cross, but Vasilius had his own plans. He became an archaeology student at the Hebrew University, and he also got married. Obtaining a PhD, Vasilius conducted several excavations on behalf of Israel Antiquities Authority (IAA), and in 1991 was appointed as head of excavations and surveys in the IAA, a position he held for 10 years. Vasilius lead several important excavations throughout the country, but perhaps is most famous find was a bone box he uncovered in Jerusalem which contained a metal nail piercing the human heel bone. This was the first evidence ever found to crucifixion, and the only one known to this day.

Touring the Monastery of the Cross

The monastery is maintained by the Greek-Orthodox church of Jerusalem. It is  open for visitors every day, except Sunday. Most of the complex is from the 12th century CE , when the monastery housed hundreds of Georgian monks.  Four Greek monks live in the monastery today.

A tour of the Monastery of the Cross can be combined with a guided day tour of Jerusalem.

Contact us to inquire more about a private tour to the Monastery of the Cross: