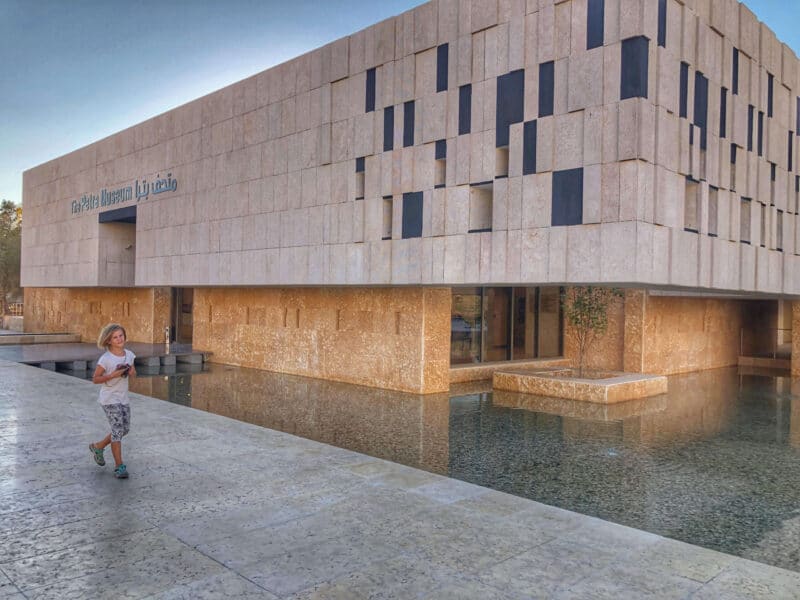 In my last visit to Petra I was pleasantly surprised to see a new Museum has being opened next to the main entrance to Petra. Free of charge (at least for now..) this new museum is a result of a $7M grant from Japan, and its spectacular modern design is made by Japanese architects Yamashita Sekkei. Its galleries present about 300 objects, 50 of them presented to the public for the first time. Additional artifacts are expected to be presented on loan from the Metropolitan Museum of art in New York. 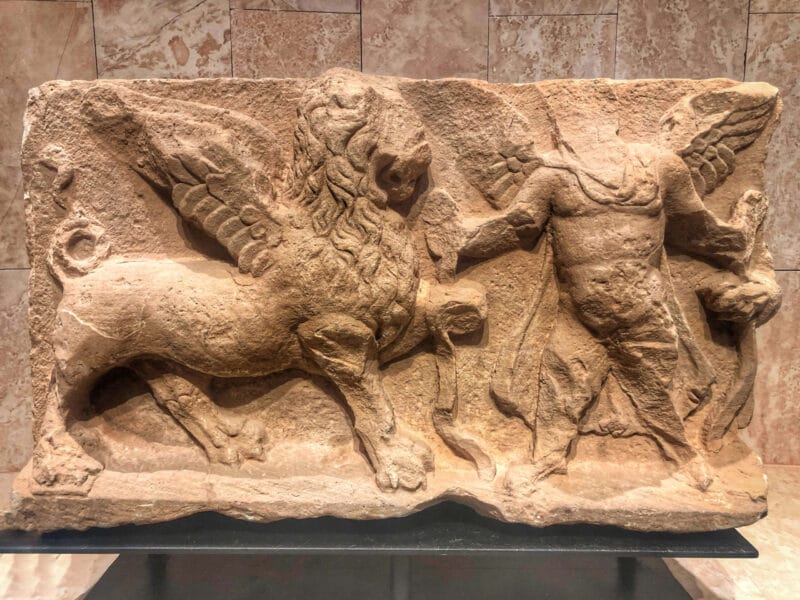 My favorite gallery was of the presentation of some 20 Classical style sculptures and capitals, a fragment of the wealth of Petra in Nabatean and Roman times.  I also enjoyed the computer generated imagery suggesting how the iconic Al-Khazneh was created. My only complaint (which I mentioned to the chief curator) is the lack of full translations of the ancient Nabatean, Greek and Latin inscriptions. As a former numismatist, I also expressed my hope that a better presentation of Nabatean coins will be made. I also hope the famous Petra Papyri, found in 1993 in a Byzantine era church in Petra will be put on display as well.

A tour of the new museum can be combined with a tour to Petra.