JAFFA AND THE EGYPTIAN PHARAOHS 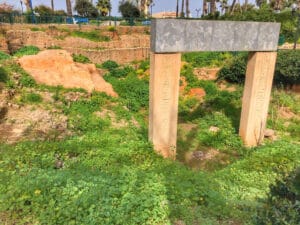 THE GARDEN IN THE 20TH CENTURY

A visit to the site can be combined with a guided day tour to Jaffa and Tel-Aviv. 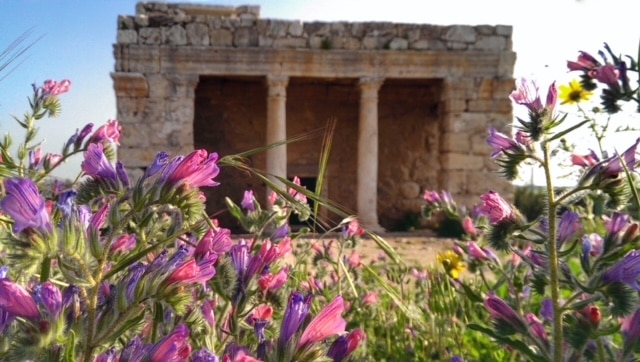 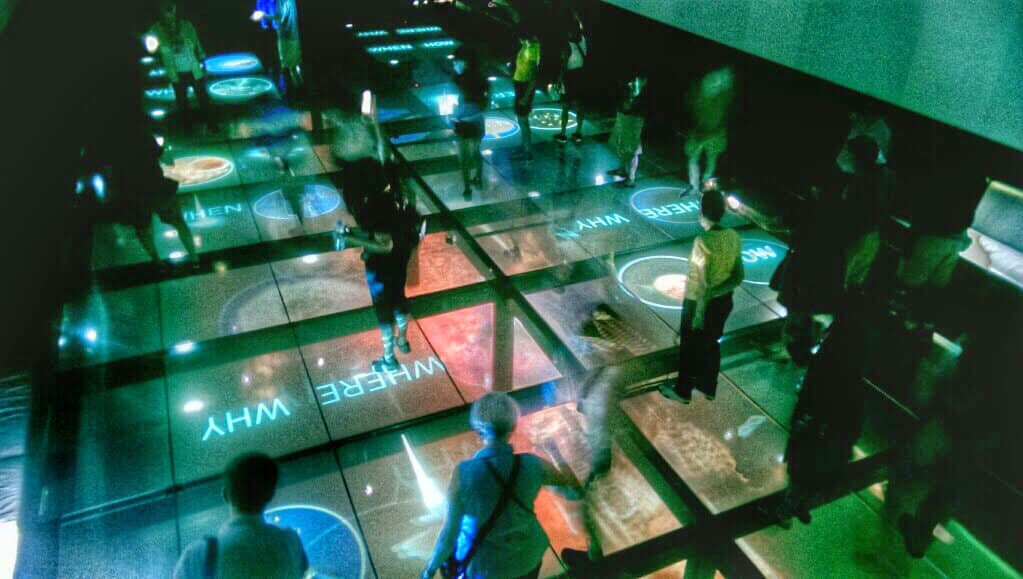