Home  >  Places to visit in the West Bank   >  Samaria-Sabaste 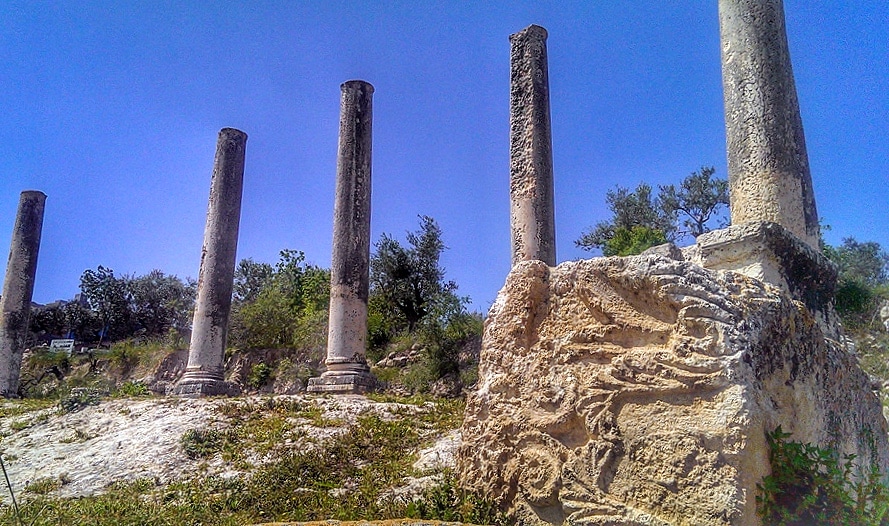 Nestling in the heart of Samaria mountains, the ancient site of Samaria was once the capital of the northern Israelite tribes, and later a regional center of King Herod. Today, its remains are in heart of the West Bank, in a site that is controlled both by Israel and the Palestinians.

History and Archaeology of Samaria-Sebaste

Samaria was founded in 878 BCE by the Israelite king Omri (1 Kings 16:24). His son, Ahab, married the Phoenician princess Jezebel, which made Ba’al worship spread across Israel. Ahab even built temples to Ba’al and Ashera in Samaria (1 Kings 16:32), but later Jehu turned them into public latrines (2 Kings 10:27). The city lasted several Aramean attacks (1 Kings 20; 2 Kings 6), but in 722 BCE, after a three years siege, the Assyrians conquered Samaria and exiled the Israelite tribes (2 Kings 17). Samaria was re-fortified in the Hellenistic period, and later rebuilt by king Herod. To demonstrate his loyalty to the Romans, Herod named the city ‘Sebaste’, Emperor Augustus’ Greek title The Gospel of John records Jesus passing through Jacob’s well, 8 miles east of Samaria (John 4). Later, the book of Acts records Philip the evangelist preaching, healing people, and even converting a local magician in Samaria (Acts 8:4-25). In Byzantine times a local tradition identified in Samaria the burial of John the Baptist. The Crusaders built a Cathedral to commemorate John’s burial at the site, but after their expulsion, the Muslim converted it to a mosque. 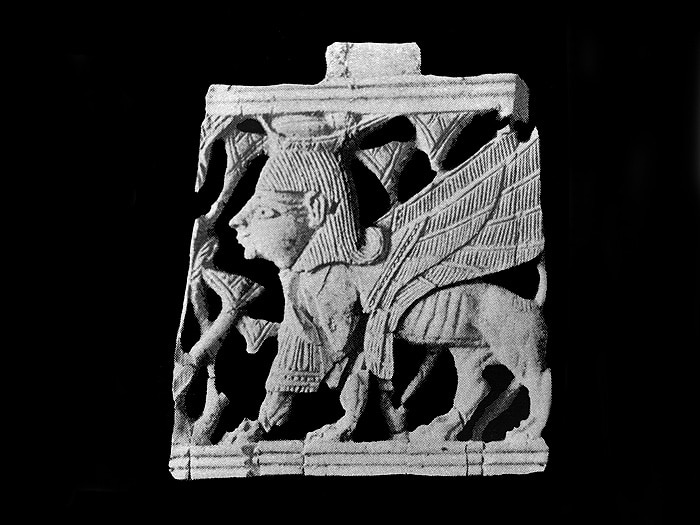 The Roman name of Samaria, Sebaste, was preserved in the Arabic name of the village in its eastern edge – Sebastiye. In the 1910s an archaeological expedition from Harvard was the first to excavate at the site. Later, in the 1930s the excavations were resumed by a joint expedition of five archaeological institutions. The excavation yielded a wealth of remains, from several periods, and especially from Israelite and Roman times. In the Roman period the site had a main street (cardo) with 600 columns, a Forum, a Basilica, a theatre, a stadium, and a temple in honor of Augustus (Augusteum). The city was also fortified and covered an area of about 160 acres. The Israelite period palace, partially buried beneath the Augusteum, yielded delicate ivory carvings used in furniture decorations. Such appliques were denounced by Prophet Amos: ” You rich people lounge around on beds with ivory posts, while dining on the meat of your lambs and calves.” (Amos 6:4) The archaeologists also found in the palace a rare collection of tax receipts inscribed on pottery shards (Ostracae). These documents are attributed to the administration of King Jeroboam II.

Samaria is one of the most significant historical and archaeological sites in the Holy Land, yet due to the ongoing political conflict in region it is split Between Israel and the Palestinian Authority. Nevertheless, both parts of the site are accessible and are well worth a visit. The former Crusaders Cathedral, part of which is now a mosque, still attracts Christian pilgrims, and is also home of a small museum.

A visit to the site can be combined with a tour of the West Bank.