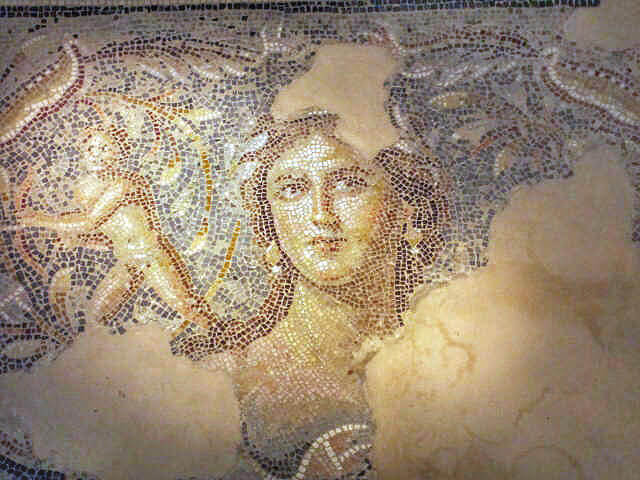 Sepphoris nestles in lower Galilee Mountains, 5 miles north-northwest of Nazareth. It is at a strategical location on a significant road system, with an excellent view towards the coast. Sepphoris was an urban center in the Roman and Byzantine periods, whose rich remains make it today a popular tourist attraction.

The History of Sepphoris

Sepphoris was first settled in the Iron age, but it developed to a city by the Romans and Herod Antipas. In the late Roman period, the city was also known by other names such as Autocratis (“The independent [City]”), Eirenopolis (“The City of Peace”), and Diocaesarea (“[city of] Zeus of Caesarea”). During that time Sepphoris was also an important Jewish Rabbinical center. It was the house of the Sanhedrin, and in Sepphoris  Rabbi Judah “the Prince” codified the book of Jewish law (the Mishnah). The Crusaders built a fort on Sepphoris’ hilltop that can be seen to this day. They also developed a tradition that Sepphoris was the hometown of Anna and Yoachim, parents of Mary, the mother of Jesus. However, this tradition is not well founded, as Sepphoris is not mentioned anywhere in the New Testament, or in Apocrypha.

Although Sepphoris is not mentioned anywhere in the Gospels, Jesus probably knew of this city. Being the son of a craftsman (“tekton” in Greek), whatever Joseph created in his workshop at Nazareth, he probably had to attend the market in Sepphoris to sell it. It is unlikely there were enough clients in his own small village. Assuming Jesus escorted his father to the market, he would have known Sepphoris, and perhaps attended some of its cultural and educational institutions. Unfortunately, the gospels do not record much of the life of Jesus before his baptism, and so although Sepphoris must have influenced Jesus’ acts, thoughts and philosophies, it ended up being omitted from his biographies, both canonical and apocryphal. 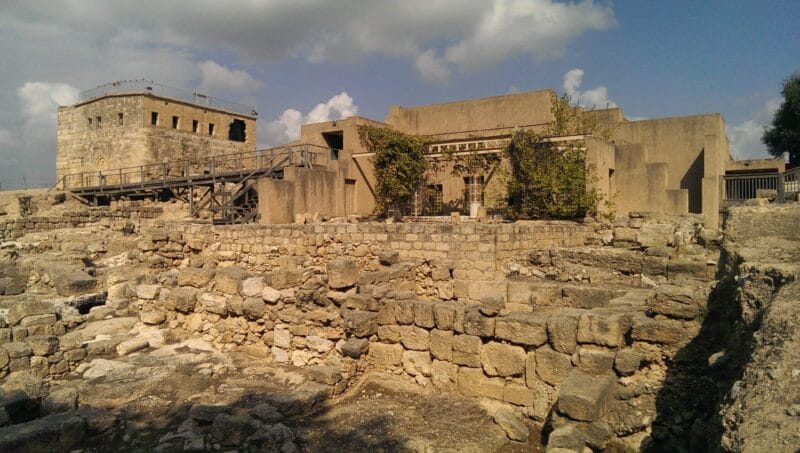 In 1985 a joint Israeli and American expedition began a large-scale excavation project at the site. They exposed a well-planned Byzantine city around a hilltop, with intersecting streets, numerous private, public and religious buildings, and an elaborate water system. Many floors were ornamented with mosaics, most depicting Greco-Roman themes. Yet two churches, a synagogue and ritual baths, attest to the Christian and Jewish presence in the city as well.

Today Sepphoris is a national park. Near its entrance an impressive water reservoir demonstrates the Roman engineering of aqueducts. A stroll along its main streets from Byzantine times reveals a well-planned city with many ornamented mosaic floors. However, the most spectacular mosaic is at its citadel, depicting in unusual detail scenes of the life of Dionysus, and the wildlife along the Nile. One detail, depicting a youth female (Aphrodite?) is done in such precision, she was given the nickname The Mona Lisa of the Galilee. Another unusual discovery made at the site is a mosaic floor of a 5th century synagogue, depicting Biblical subjects combined with Zodiac and Helios. In the springtime the hillside of Sepphoris blooms in a burst of flowers, and the view from its citadel provide some stunning panoramas of the Galilee.

A tour of of Sepphoris (Tzippori) can be combined with a day tour in the north. 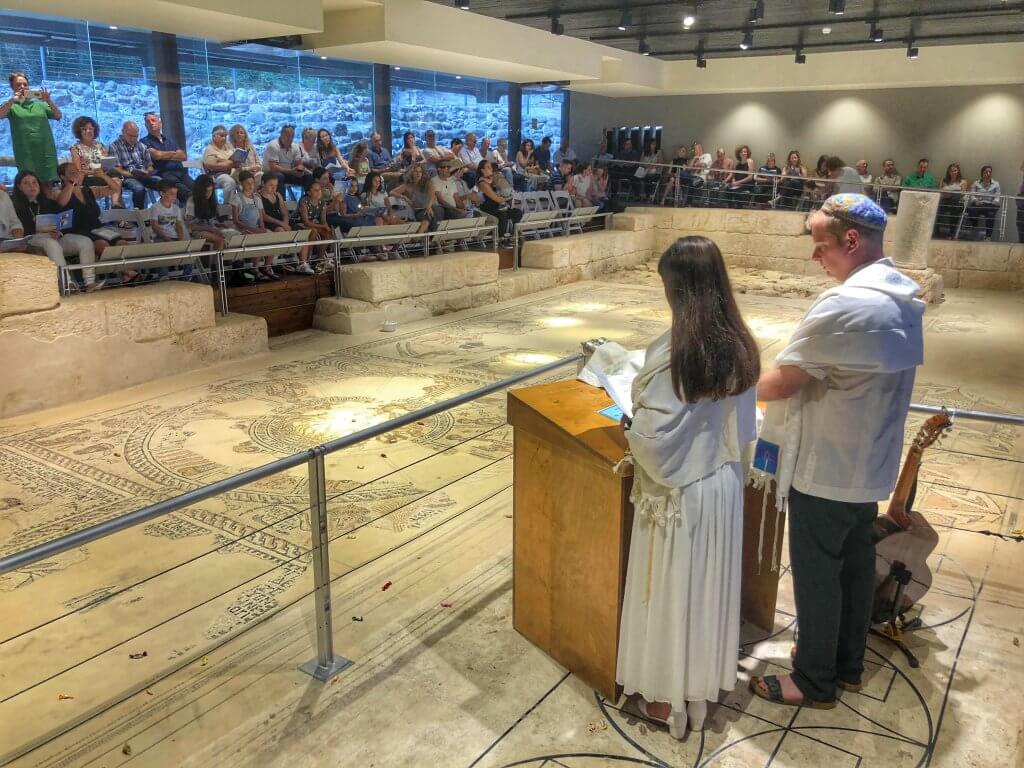 Today, the ancient synagogue of Sepphoris is covered and air-conditioned. This makes the site a comfortable choice for a Bar-Mitzvah event, especially in the hot summer months. Furthermore, its combined pagan scenes and figurative art demonstrate well the more liberal attitude of Rabbis in the past. This makes the site a perfect choice for a Bar/Bat-Mitzvah event for Jews of all denominations. It connects the child’s festive event to Judaism in the past in such a remarkable and tangible way. A celebratory meal can be held at Kitron Restaurant and Winery in the nearby village of Hoshaya.

Contact us to inquire more about a private tour to Sepphoris: