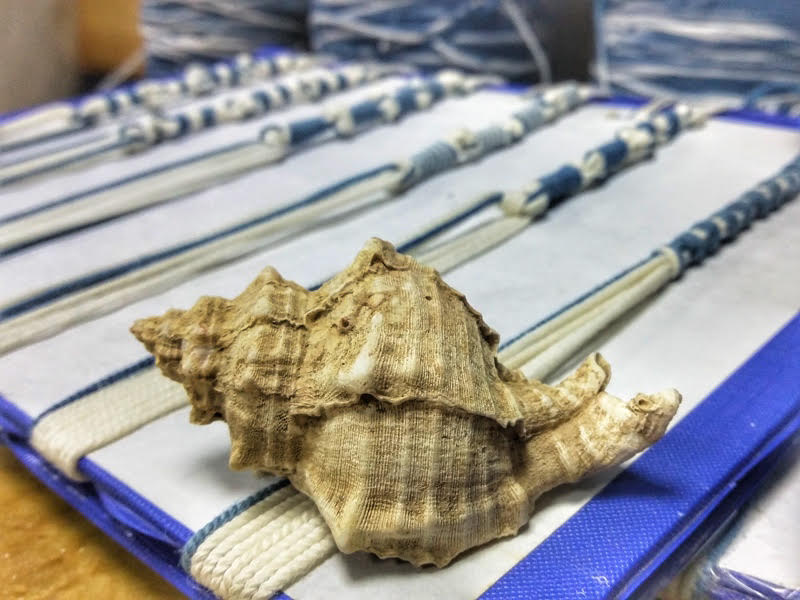 Tekhelet was a blue-violet dye that was highly valued, and often associated with monarchy and priesthood. The Bible mentions it been used in the clothing of the Jewish High Priest, the tapestries of the Tabernacle, the Tzitzit and Tallit. According to the Talmud its color was produced from Hilazon, a kind of a snail (Tosefta Men. 9:6). Modern research managed to extract blue color out of Murex Trunculus snail. Ptil Tekhlelet is a one-of-a-kind workshop that produces and sales Tekhelet for Tzitzit corners and Tallits. Its visitor center invites visitors to learn about the process of this special production, renewing a centuries-old Biblical command.

A tour of Tekhelet factory can be combined in a day tour of the Dead Sea.

Contact us to inquire more about a private tour to Tekhelet Factory: