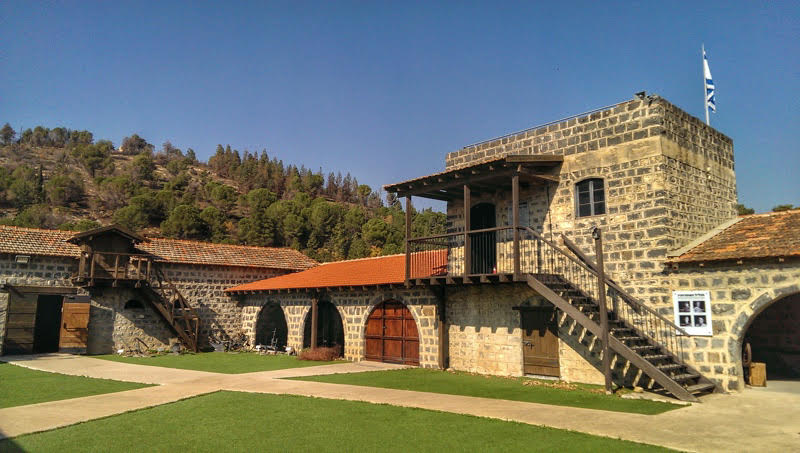 ‘Tel Hai’ (In Hebrew: ‘Hill of Life’) is one of the most significant sites in the history of the Zionist movement. The plot that was purchased and settled by Jews in 1905 was later attacked and burnt by Arabs from Lebanon. Despite the loss, the battle is etched in Israeli culture as the first heroic attempt to re-settle Jewish homeland and overcome hardship and hostilities.

The region of Tel Hai was purchased in 1893 by the Jewish baron and philanthropist, Edmond the Rothschild. Metullah was the first Jewish colony in this region, and in 1905, six members of Metullah established the agricultural post at Tel-Hai. At the end of the First World War Arab armed forces began raiding on Jewish colonies, especially in northern Israel. In 1919 they attacked Kfar Giladi, and in early 1920 they raided and burnt the Jewish farm of Hamra, 2 miles northeast of Tel-Hai. The Russian-Jew Yoseph Trumpledor, a former rewarded officer in the Russian army, was sent to Tel-Hai at that time, in effort to secure it. On March 1st, 1920, several hundred Arabs marched to Tel Hai, demanding to search it. At the end of a verbal dispute both sides opened fire. Six Jews were killed, including the commander, Trumpeldor. In his last breath he stated: “No matter, it is good to die for our country”, and died. The remaining Jews retreated to Kfar Giladi, while Tel Hai was burnt by the Arabs. Although the battle ended with a Jewish defeat, it is marked in Israeli history as a heroic battle of pioneers willing to risk their lives yet fulfill the Zionist Ideal of re-settling homeland.

In 1957 Tel Hai became a National park. in 2007 a unique and innovative multi-media show was installed in the site’s buildings. The presentation follows the daily life of the first pioneers of Tel-Hai, and a dramatization of the 1920 battle. 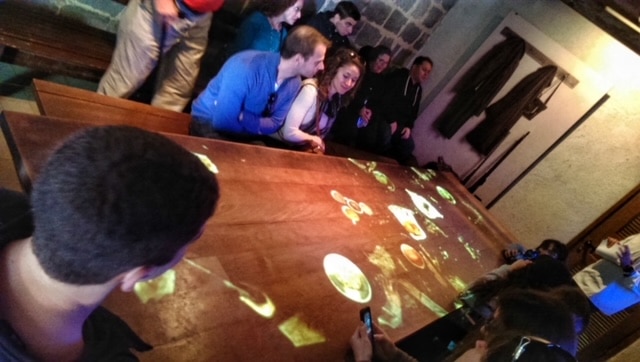 Tel Hai is a national park. Visiting the site is by reservations only. A “trail of the injured”, from Tel-Hai to Kibbutz Kfar Giladi, marks the ascent the Jews injured in the battle were taken through, cleared from the battlefield. The casualties of the battle are buried in the nearby cemetery of Tel Hai. A stone sculpture of a roaring lion stands at the cemetery’s entrance, a memorial of the Jews who died in the battle of Tel-Hai.

A tour of Tel Hai can be combined with a day tour in the north.

Contact us to inquire more about a private tour to Tel Hai: