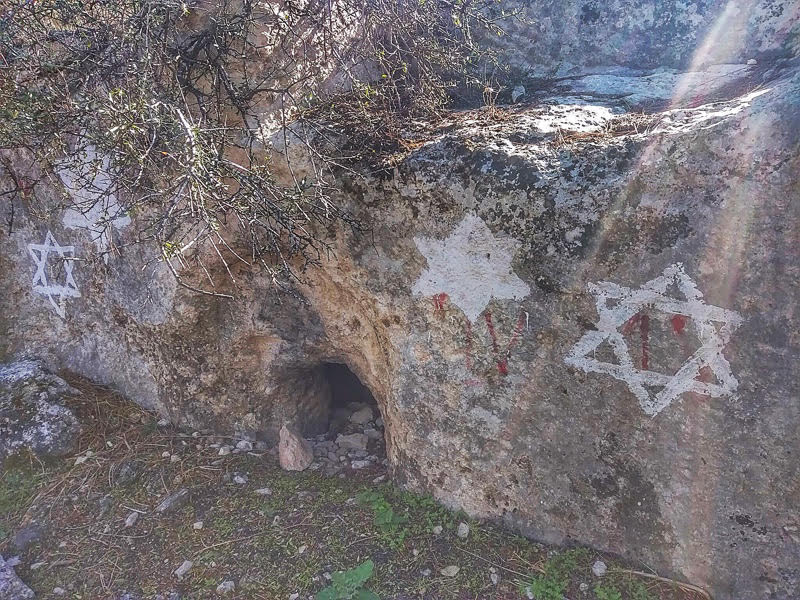 Biblical Zorah (spelled also Tzora, or Tzorah) was a village in the heart of the Judean Foothills (the Shephelah).

The Book of Judges records Samsons living and buried near Zorah (Judges 16:31).

An Arab village named “Sar’ah” preserved the location of the Biblical site, which is today in the Zorah forest. The site has not been excavated yet, yet it provides breathtaking views of the central Shephelah and the area of Beth Shemesh.  Next to the summit of the site, two Muslim tombs are now venerated by religious Jews as the tombs of Samson, and his father, Manoah.

A tour of the site can be combined in a guided day tour in the Judean Foothills (the Shephelah).