The American Colony in Tel-Aviv 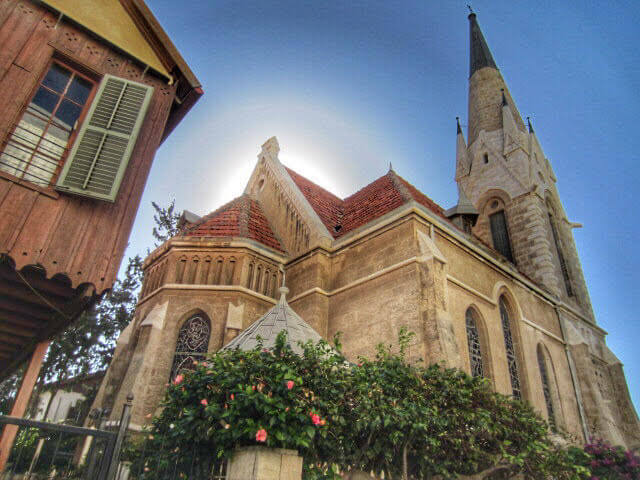 The American Colony in Tel-Aviv was established in 1866 by 156 devout Christians from Main, USA. They immigrated to the Holy Land believing their support of re-establishing the Jewish presence in the Holy Land will eventually lead to the return of Jesus. The vision ended quickly and tragically when the congregation was hit by Cholera, killing many of the members. By 1868 most of the community dispersed to Europe or returned to the US. In 1871 the semi-abandoned plot of the American Colony was purchased by the German Templar Movement. They added a Neo-Gothic style church and Beit Immanuel – a guesthouse, office, school, and community hall. 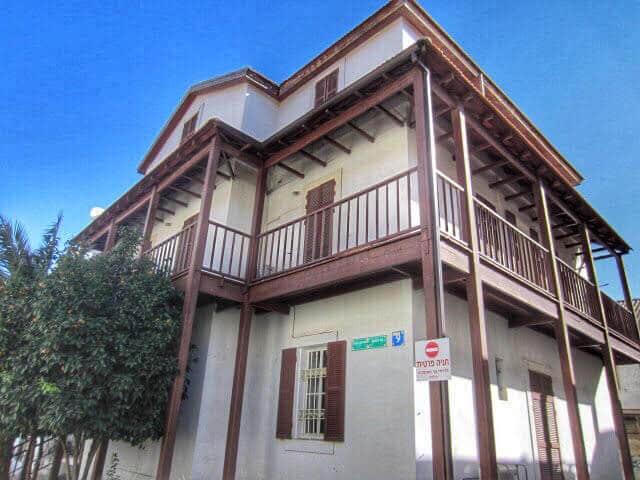 Located in the southern part of Tel-Aviv, between Neve Tsedek and Jaffa, the American Colony is a small yet quaint neighborhood with a unique atmosphere. Some of its original wooden buildings were nicely conserved, one functions as a heritage center of the colony (the Main Friendship House).

A tour of the American Colony can be combined with a guided day tour to Jaffa and Tel-Aviv.