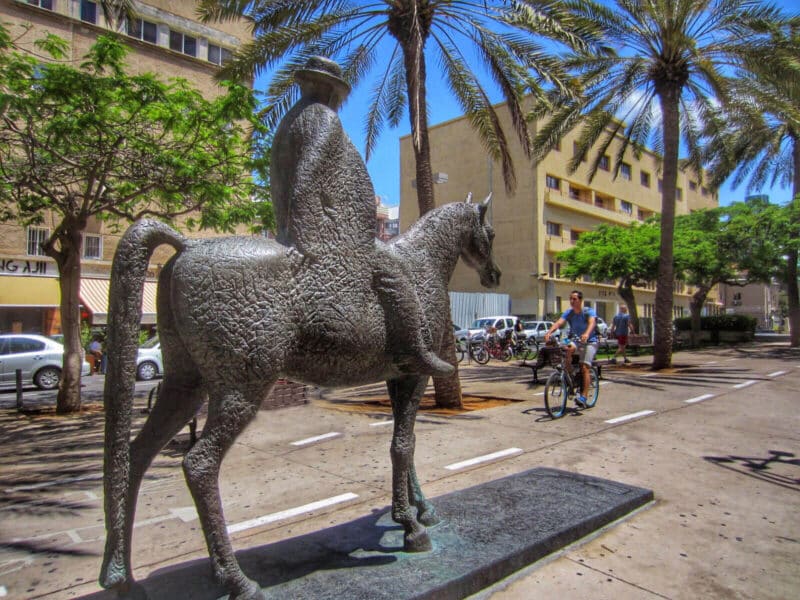 Arrival, Welcome to Israel! After passport control and baggage control you will head to your place of stay

The Tour begins! Meeting your guide, we will first head north for a ew days. Our first stop will be the Roman-era metropolis of Caesarea where we will admire the city’s long and rich history, and wealth of finds. In the nearby site of Atlit detention camp we could sign up to a tour presenting the dramatic events at this site during the British Mandate period. We could then ascend up to the Carmel mountains and drive along the scenic route along the picturesque Druze villages, leading into the city of Haifa. We will admire the city’s center from the famous Bahai Gardens lookout in Haifa and check in to the hotel.

Driving further along the coast, we will reach the Crusaders’ era capital of  Akko, Parking the car, we will embark on a 3 hours’ tour by foot of the old city, including its subterranean halls and the Templar Tunnel. We then continue to the Tunisian Synagogue near the old city, and after a lunch break to the Ghetto Fighters Museum in Kibbutz Lohamei Hagetaot. We end the day descending by cable car into the Rosh Hanikra grottoes, at the northern border between Israel and Lebanon.

Checking out, we cross the Galilee and head up to the city of Safed. We continue to the national park of Banias, and then ascend up the Golan Heights to the viewpoint from the summit of Mount Bentel. We combine the day with a Druze lunch experience, before heading to the Hotel in Kibbutz Ginosar by the Sea of Galilee.

Checking out the latest finds at the important archaeological site of Magdala, we also contemplate about its significant to the Christian world. We drive through the famed city of Tiberias and possibly visit its Roman-era remains. In the near by Kibbutz Degania we visit its visitor center in learn about the pioneering hardship of its first members, who also established the first kibbutz in the world (!). We then have a 2 hours drive along the Jordan valley, and reaching Jerusalem from the east we greet a “Shehecheyanu” from Mount of Olives viewpoint.

An early start will get us into the holiest part of Jerusalem to both the Jews and the Muslims – the Temple Mount. We will review its Muslim monuments, and try to assess its shape and character in previous periods. We will exit through its northern end, and join the “Via Dolorosa“, the holy path for the Christian world, marking where Jsus walked from the site of his trial to the site of his execution. At the church of the Holy Sepulchre we will learn about the Christian history, archaeology, tradition and politics at the site, and after a light lunch break continue to the Jewish Quarter, appreciate it’s combination of daily life and historical sites ending at the iconic and holy Western Wall plaza.

Our Friday morning will start with a stroll along the alleys of Mishkenot Shananim, Yemin Moshe and the Montefiore windmill. These sites combined mark the first Jewish neighborhoods formed outside Jerusalem Old city walls, leading to the establishment of modern Jerusalem. We will continue to the review the highlights of the Israel Museum, and then drive into the busy Mahane Yudah Market for a lunch break and an appreciation of this special market on Friday afternoon. We could also drive along the Ultra Orthodox neighborhood of Mea Sheaim before heading back to the hotel. Shabbath Shalom!

This Shabbath will be devoted to exploring the region of the Dead Sea. Our first stop will be a view of the caves where the famous Dead Sea Scrolls were discovered (Qumran). We will continue along the scenic ride along the western shore of the Dead Sea, and through the narture reserve of Ein-Gedi. At Masada we will enjoy the modern cable car ride to the summit of Masada and review its wealth of finds attesting to its unique and turbulent history. We will end the day with an optional float on the Dead Sea. Rejuvenated and tired we will return to Jerusalem.

Our Last day in Jerusalem will start with a tour of biblical Jerusalem, “Where it all began” – the City of David. We will review the latest discoveries and possibly walk through some of its subterranean water systems. After a lunch break we will continue to  Chagall Windows and end with a visit to the national Holocaust museum – Yad Vashem. 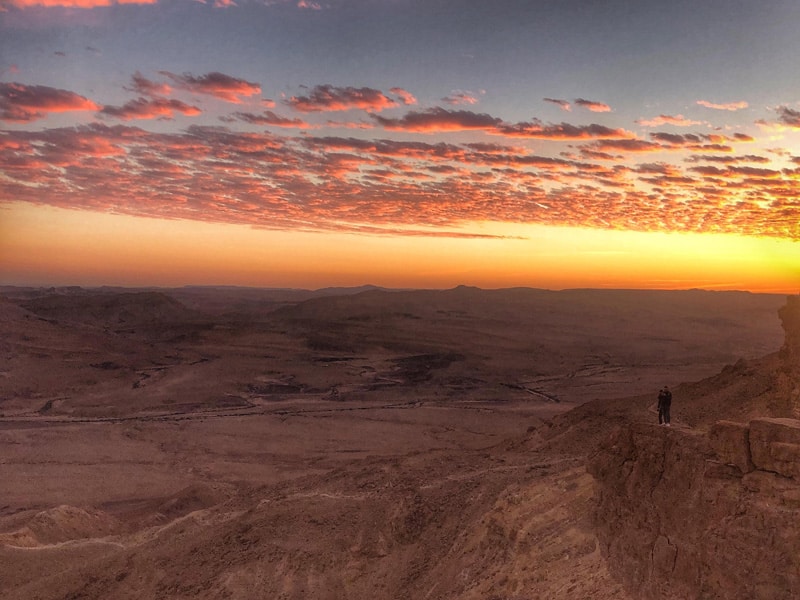 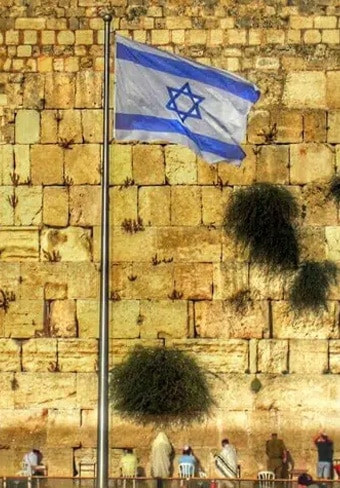 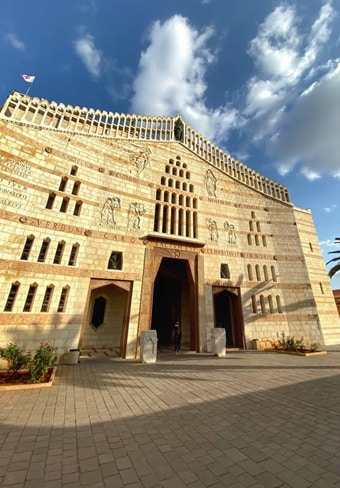 From Dan to Eilat