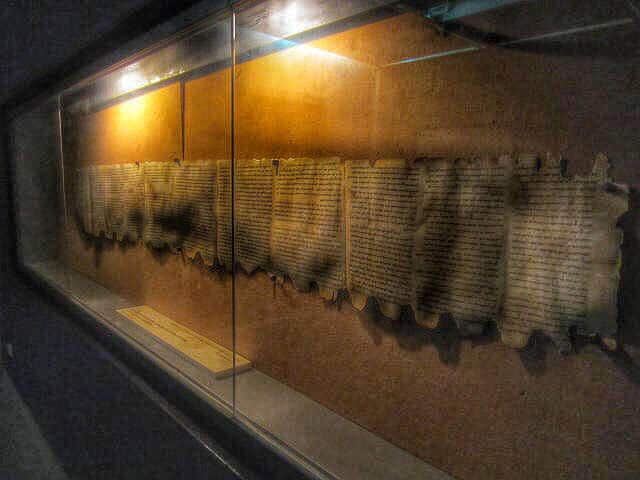 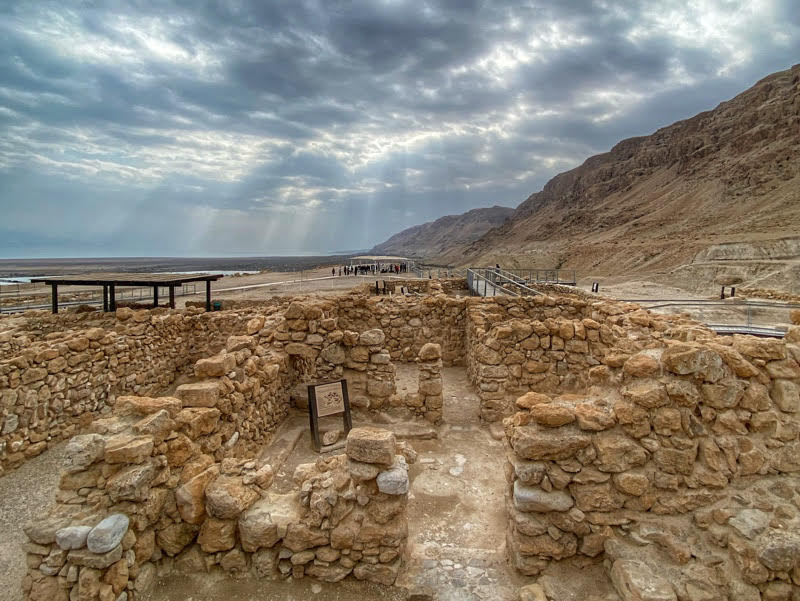 Touring the main attractions of the Dead Sea requires coping with challenging heat for most of the year. At Masada, for instance, a cable car will comfortably get you to the site, but there is not much shade. Although, for people in wheelchairs, the site is far more accessible now. In recent years, ramps have been installed throughout most of the site.

A swim at the Dead Sea is NOT recommended at any of the public beaches, north of Masada. The reason is simple – the drop of the shoreline of the Dead Sea makes the walk to the water level a steep and long walk, on rough terrain, in extreme heat. On the other hand, all the hotels at the Dead Sea have the option of bathing in an indoor pool, filled with Dead Sea water. All of them also offer a nice, fulfilling buffet for lunch.

The tour will also include a drive through Ein-Gedi Nature Reserve. This oasis is known for its waterfall, but reaching it requires a long hike. Alternatively, it is a very short walk to visit the ancient synagogue of Ein-Gedi. It is also possible to drive through the beautiful botanical gardens in Kibbutz Ein-Gedi.

Finally, on the way back, we won’t miss the viewpoint of the caves where the famous Dead Sea Scrolls were found. Here, about 2,000 years ago, members of a mysterious Jewish sect hid their precious library in fear of the Romans. To think that these caves yielded a codex of approximately 900 manuscripts is mind boggling. We could also visit Qumran, believed to be the headquarters of this enigmatic sect. Like Masada, ramps have also been installed throughout this site.

To inquire more and book this tour

The Dead Sea has 10 times more salt compared to the Red Sea. 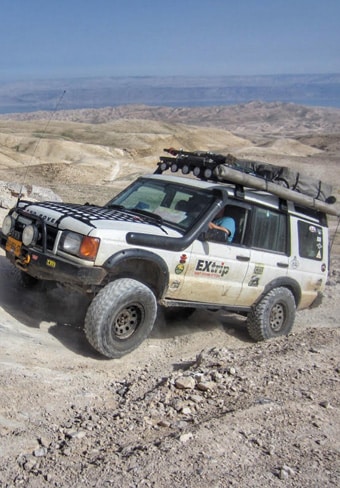 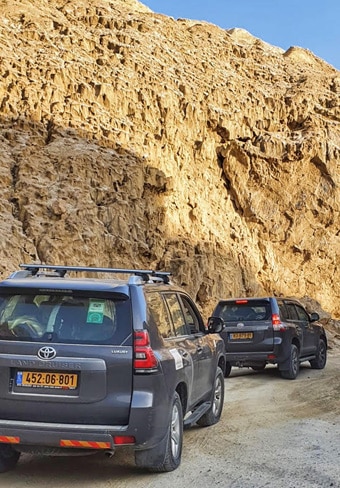 Adventure Next to the Dead Sea 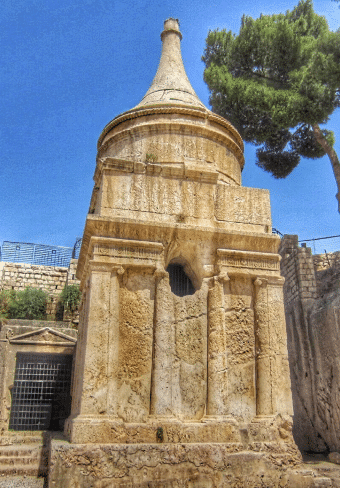