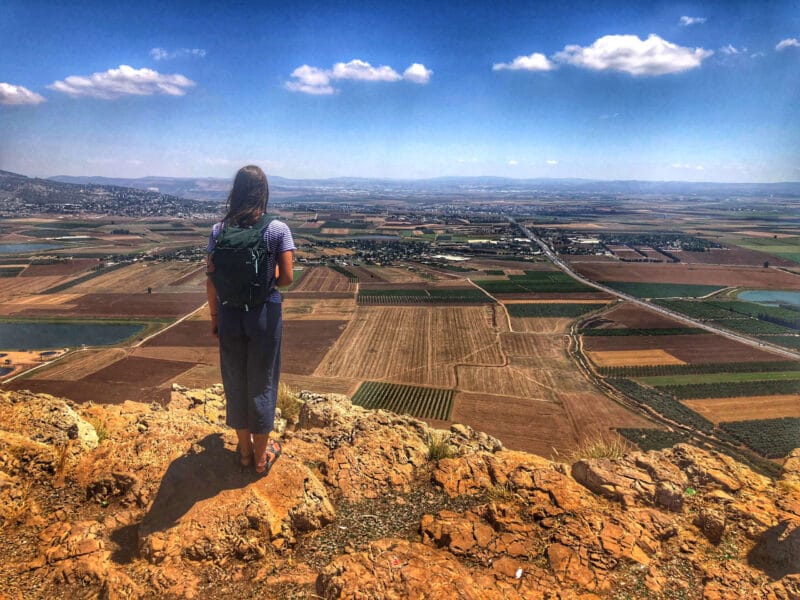 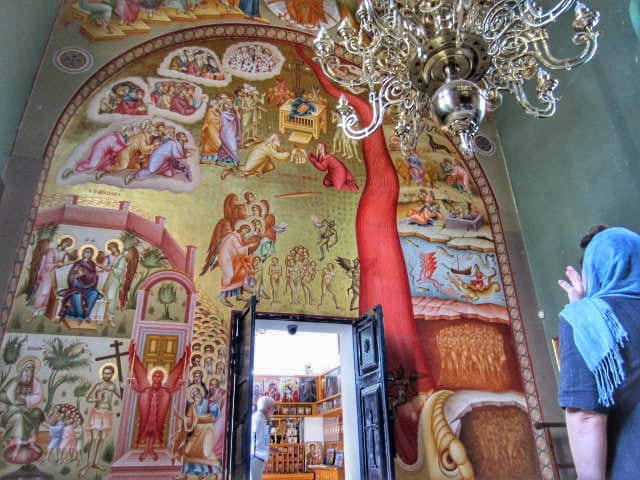 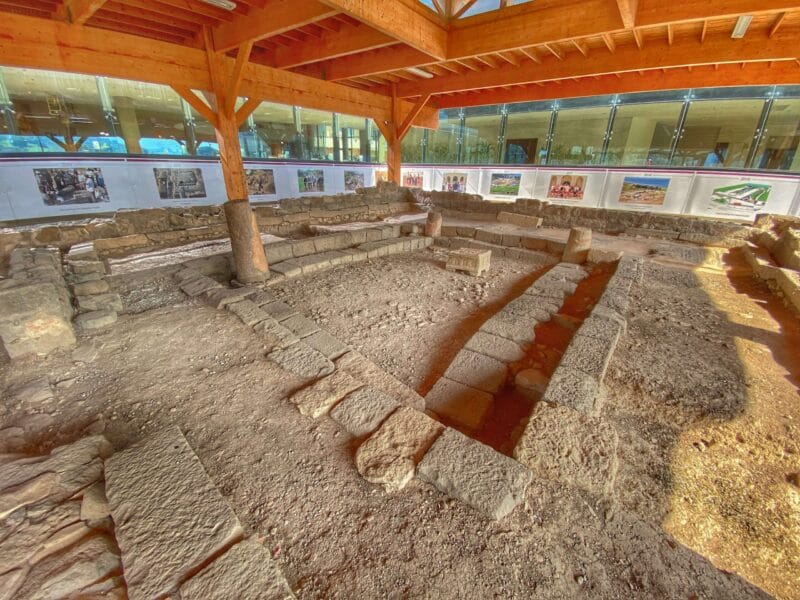 Following Jesus in the Galilee Tour

In the Footsteps of Jesus in the Galilee

Jesus of Nazareth is perhaps the most significant person in human history. Millions around the world consider him to be an incarnation of God. Our historical knowledge of Jesus comes from the first four books of the New Testament. This specially designed tour will follow the main sites where Jesus lived in Galilee. It will present the most popular (and the less known) sites that relate to Jesus and his ministry. This tour is a unique experience for any Christian or any person wanting to expand their knowledge on Christian history and archaeology.

Nestling in the Galilee mountains, Nazareth was a small village in a rural countryside. There isn’t a lot written in the New Testament about the childhood of Jesus in this village. However, in addition to his home, the text does mention a synagogue and a steep cliff close to the city. Since the 4th century CE, Mary’s house in Nazareth became a focal point for Christian veneration. In the time of the Crusaders a large-scale church was built over it. Known as the church of annunciation, this complex is the largest ecclesiastical complex in Israel. While the church is visited by thousands of pilgrims, on a daily basis, a few will take time to visit also the local museum. This museum holds important artifacts, from different periods, discovered on the grounds of the church. Next to it, is the humbler in size Church of the Holy Family. It is believed that this church is built over the home of Joseph and Mary, and where is workshop used to be.

Next, we will stroll in the cobblestone streets  of Nazareth’s old city, heading to the Synagogue Church. By local tradition, this was the synagogue where Jesus preached for the first time, introducing his messianic message. We then return to the car, and either drive to the see the Greek-Orthodox church next to the main spring of Nazareth in antiquity (“Mary’s Well“), or to Mount of the Precipice, where the people rejecting Jesus tried pushing him to his death (Luke 4).

See Where Water Turned into Wine

Afterwards, the road takes us past Cana. Here, according to John 3, Jesus performed his miracle, of turning water into wine during a wedding. The two churches in the village are said to be where the event took place, and both present stone vats that are said to be mentioned in the gospels.

Located in a lush and remote spot by the Sea of Galilee, Capernaum is probably the most important site for Christian faith. Capernaum is where Jesus mostly formed his faith, his crowds, and his miracles. Today, Capernaum is an archaeological site maintained by the Roman Catholic Church. Several archaeologists dug at the site, yielding a wealth of finds from ancient times. Most important are an ancient grand synagogue with beautiful bas reliefs, and a church said to be built over Peter’s Home. We will review in detail the stratigraphy, iconography and architecture of the site and gain a better understating of Capernaum, in the time of Jesus, and the following periods. We will also visit the less know eastern side of ancient Capernaum, and its secret-like Mausoleum.

Our last stop of the day will be the exciting new discoveries made in recent years in ancient Magdala. Known as  the hometown of Mary Magdalene, Magdala has been excavated in new areas in the last decade, uncovering parts of the city’s port and neighborhoods. Developed nicely into an archaeological park, we will be able to walk along its original streets, appreciating mosaic floors and fish markets that once flourished here, by the Sea of Galilee. However, the most exciting discovery is a 2,000-year-old synagogue, found at the edge of the city. The New Testament records Jesus preaching in the synagogues of Galilee’s towns. Perhaps this synagogue is where Mary saw Jesus for the first time, preaching in the synagogue, and would follow him from there on?

Contact us to inquire more about this special themed tour of following Jesus footsteps in the Galilee:

In 2007 a 65 km long hiking trail was founded between Nazareth and Capernaum. Known as “Jesus Trail” it passes through some of the main sites relating to Jesus and his ministry. 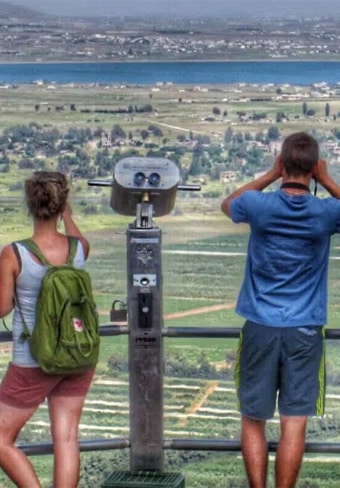 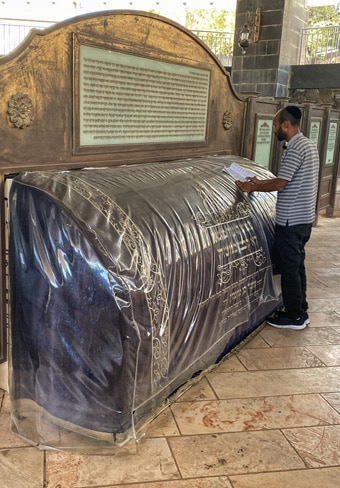 Following Jesus in the Galilee Tour

Sites of the First Miracles