In 638 CE the Muslims forces led by Omar Ibn el-Khatab will enter Jerusalem and conquor it without real battle. The Temple Mount where the Jewish Temple once stood will be rebranded by Islam as the place where Muhammad ascended to heaven to get the prayers of Islam, and by 691 CE an octagonal shrine will be built at the center of the Temple Mount – The Dome of the Rock. The Holy Land will will be controlled by various Muslim regimes, but in the 12th century Christians will reign again over the Holy land – the Crusaders.

Following a call of the Pope to “free the Tomb of Christ from the Muslim infidels“, many Europeans march to the Holy Land with religious zeal to take control over Jerusalem.

On July 15th 1099 they breach the city’s walls and massacre all its Muslim and Jewish inhabitants. For 88 years they form in the Holy land “The kingdom of Jerusalem” until they loose in a crucial battle in the Galilee to the Muslims led by Saladin. Following the expulsion of the Crusaders the land is ruled by different Muslim forces until the early 20th Century: Ayubians, Mamluks, and Ottomans. 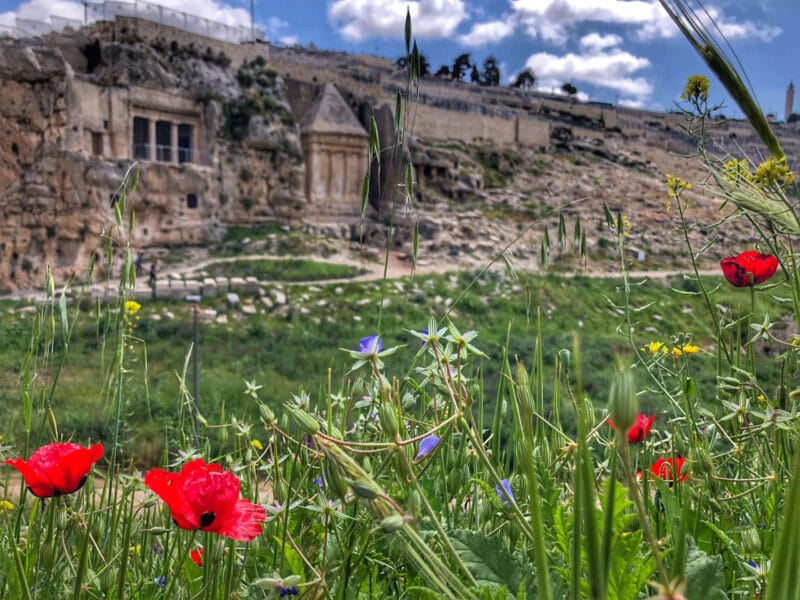 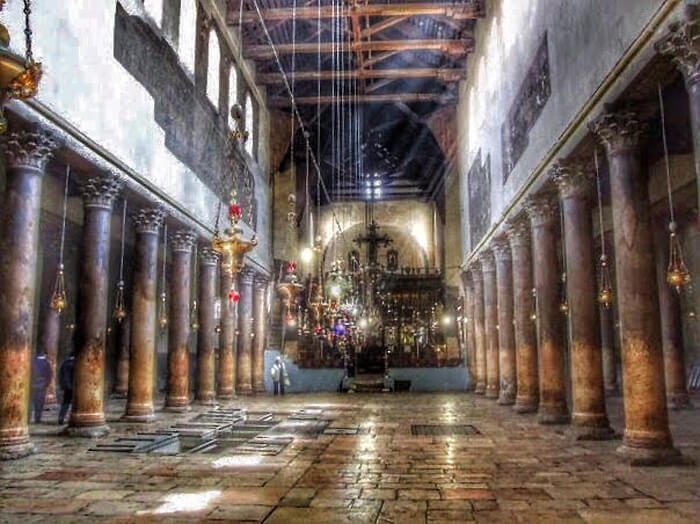