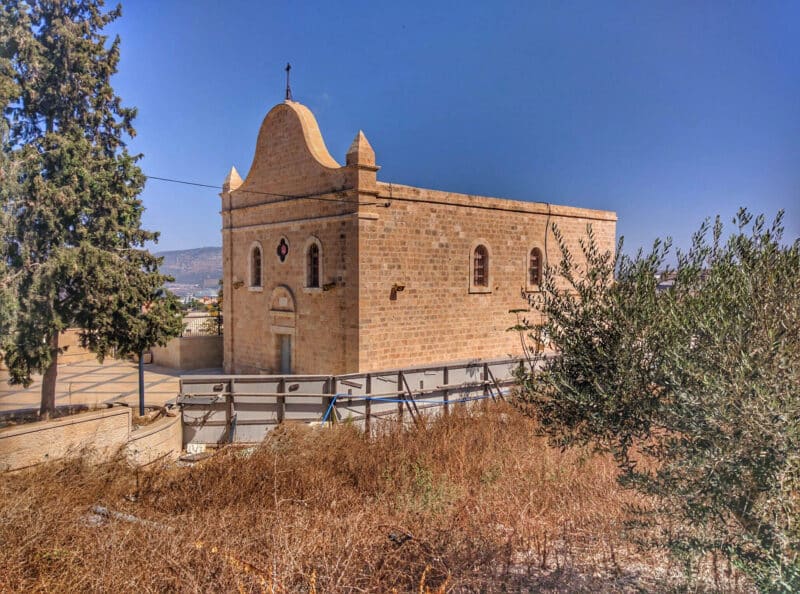 Located 8 miles southeast of Nazareth, Nai’n (called also ‘Nein’, ‘Nin’, or ‘Naim’), is a small Arab village in the lower Galilee. The site is often missed by Christian pilgrim Groups yet it bears a church commemorating a miracle Jesus preformed here some 2,000 years ago.

Nain and the New Testament

An event that is documented only in the Gospel of Luke (7:11-17) presents a truly miraculous event performed by Jesus. After healing the centurion’s Servant (or one of the king’s men, in the version of John’s gospel), Jesus and his disciples are recorded as visiting Nain. At the village’s gate they notice a funeral procession. The only son of a widow had died. Having compassion on her, Jesus decided to act:

“Then he came and touched the open coffin, and those who carried [him] stood still. And he said, “Young man, I say to you, arise.” So he who was dead sat up and began to speak. And he presented him to his mother. The fear came upon all, and they glorified God, saying, “A great prophet has risen up among us” and, “God has visited His people.” (Luke 7:14-16).

Nain is identified with certainty on the eastern side of the lower Galilee, as the current Arab village bears a very similar name (Nein, or Nin). Despite its miraculous reputation, Nain was not frequently visited by pilgrims in antiquity. The reason for that could be indicated in the accounts of the few who did visit the site. One such person was a French monk in 1664. He wrote, “in the village are one hundred Arab families, wild as leopards, and therefore only few Christians come here. And there is no sign of the house of the widow.” 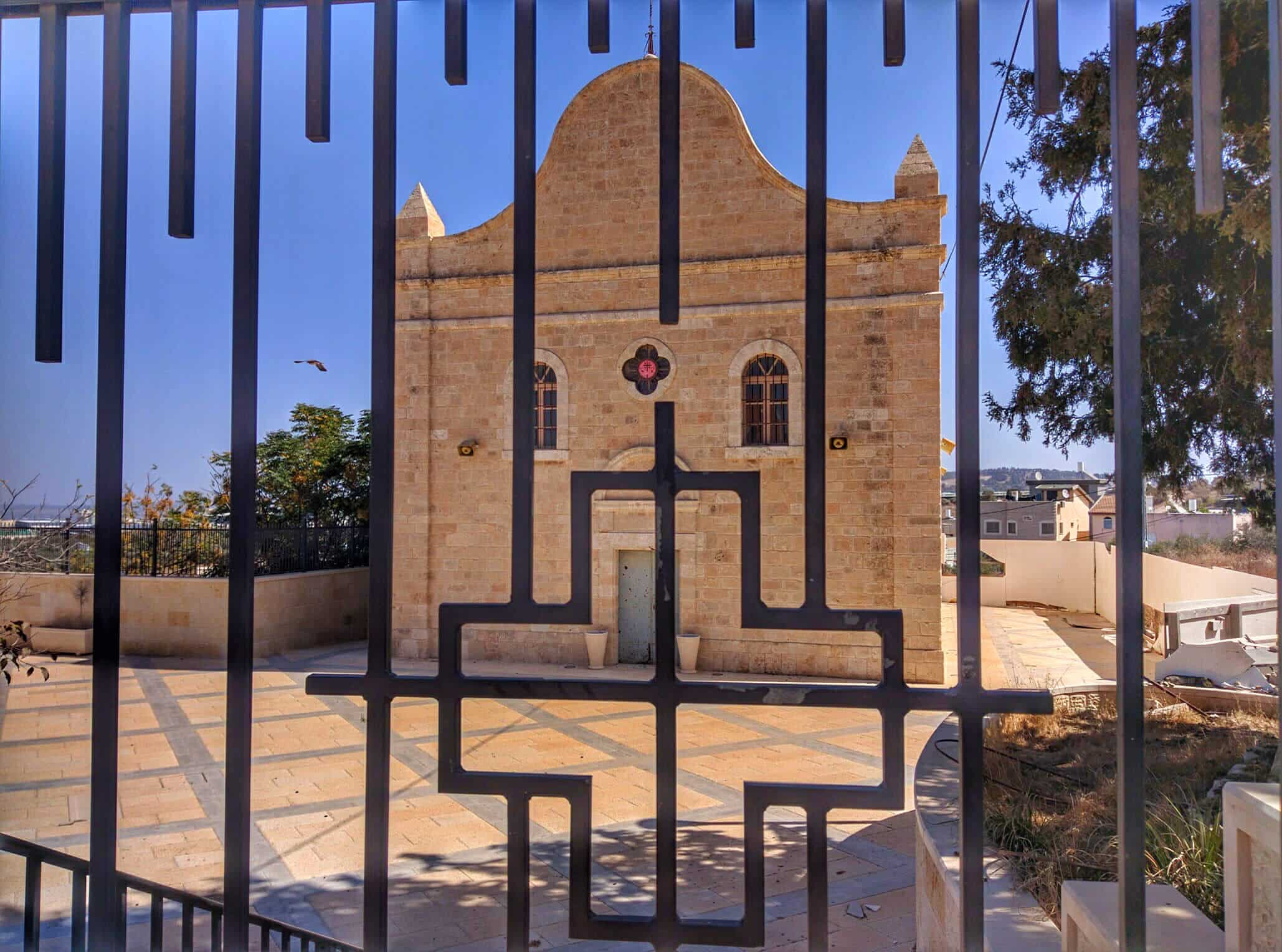 In 1880 the Franciscans built a church in the village in honor of the miracle. Today the church is maintained by a local Arab family and is opened only when groups of pilgrims visit the site. The church is rather humble. Its interior bears two paintings, a pillar, and a stone coffin. Remains that could be linked to the miraculous event described in Luke 7 are still waiting to be revealed, such as houses, stone coffins, or the gate and walls which are mentioned during the funeral procession. Salvage excavations conducted at the site have so far uncovered remains of a building from the Mamluk period (13th-14thcentury CE), and only a few small finds from the Roman and Byzantine period (1st-7th century CE).

Nain is only a short distance from Shunem, where a surprisingly similar event is documented in the Old Testament. According to the Book of Kings (II, 4:8-37), in Shunem Elisha raised from the dead the son of a woman who had given him hospitality. Perhaps that is why the mourners at Nain responded to the miracle performed by Jesus by crying “A great prophet has risen up among us!” (Luke 7:16), assimilating Jesus with the Biblical prophet Elisha. Shunem is identified at the Arab village of Sulam, 5 km south of Nein. Archaeological excavation at the village, on different occasions, have uncovered finds from different periods of antiquity. This proves the site was settled in ancient times, including the period of the Old Testament.

A tour of the Church of Nain can be combined with a day tour in the north.

Contact us to inquire more about a private tour to Nain: