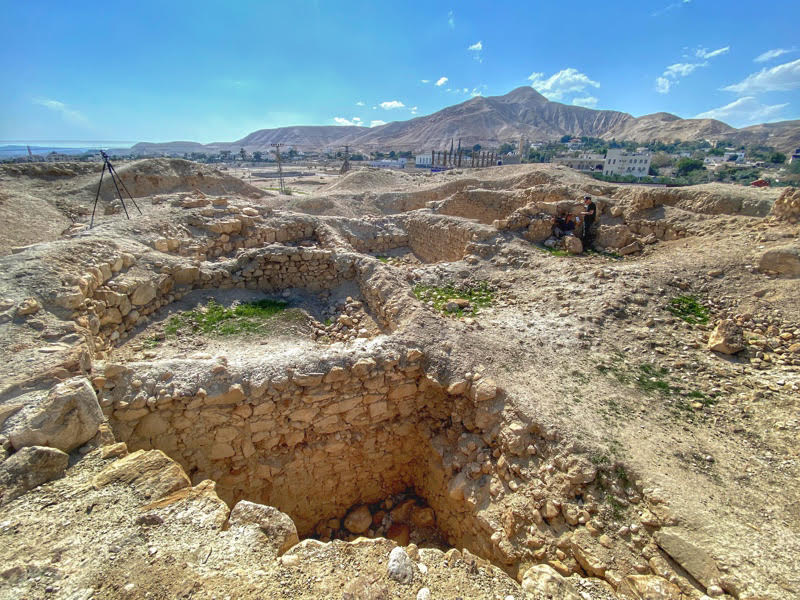 Located on southwestern end of Jericho, along the banks of Wadi Qelt and adjacent to the ancient road from Jericho to Jerusalem, ‘Tulul abu el-‘Alaiyq’ is a fascinating archaeological site from the Classical periods. In the day of the Hasmoneans and King Herod this site was an elaborate set of palaces, lavishly decorated with gardens and pools. They were built in the fertile oasis, where palm date and Opobalsmaon were grown. From the latter a very profitable scented oil was produced which was in high demand all over the Roman Empire. The site was excavated mostly in the 1970s by an expedition from the Hebrew University. Today, little of the site is still visible, a faint image to its golden past.

A tour of the site can be combined with a tour of Jericho and its surroundings.