Nestling in the Samaria Mountains, Shiloh was a religious center in the early Israelite period. Their mobile shrine, the tabernacle, was set in its northern end, whose most sacred item was the Ark of the Covenant. Identified at khibet Seilun, Tel Shiloh yielded many archaeological finds, some relating directly to the Tabernacle. With its innovative visitor center, Shiloh is one of the most exciting biblical sites to visit in Israel.

History and Archaeology of Shiloh

Shiloh is mentioned several times in the bible, and according to the Talmud the Tabernacle was in Shiloh for 369 years (Zavachim 118B). Judges 21 records an annual dance of maidens among its vineyards, perhaps part of the Israelite rituals at the time. 1 Samuel 1-3 records a woman called Hannah bearing a child after a prayer at the site. She named him Samuel and dedicated him to serve in Shilo’s tabernacle. Unfortunately, during the Even Ha’ezer battle the ark was taken from Shiloh’s tabernacle and was subsequently captured by the Philistines. Shiloh was destroyed shortly after and never settled again by the Israelites. Samuel became a prophet and was later known for anointing both Saul and David as kings. Shiloh was resettled in the Byzantine period, when 5 churches were built at the site. In the Muslim period one of the churches was turned into a mosque.

Several archaeological expeditions excavated in Shiloh, uncovering significant finds, and especially from the Israelite and Byzantine periods. Along the western edge of the site evidence was found for the destruction of Shiloh in the 11th century BCE. This apparently happened after the Israelites lost the ark to the Philistines at Aphek. Furthermore, at the northern edge of the site a big rectangular area is suggested to be where the tabernacle itself was placed. 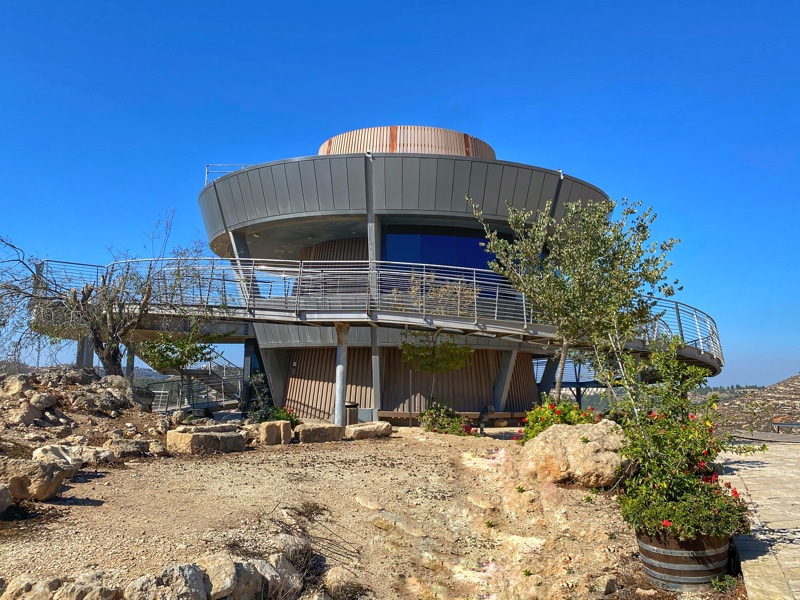 Tel Shiloh is on the side of road 60, about 30 miles north of Jerusalem. In 2013 a visitor center was erected over its summit, replacing a previous watchtower. Named “The Seer’s Tower” the new center provides an audio-visual presentation of the site’s biblical history and as well as panoramic views of the site.

A tour of Shiloh can be combined with a day tour to Samaria.