Home  >  Places to visit around the Dead Sea   >  Alexandrion (Sartaba) 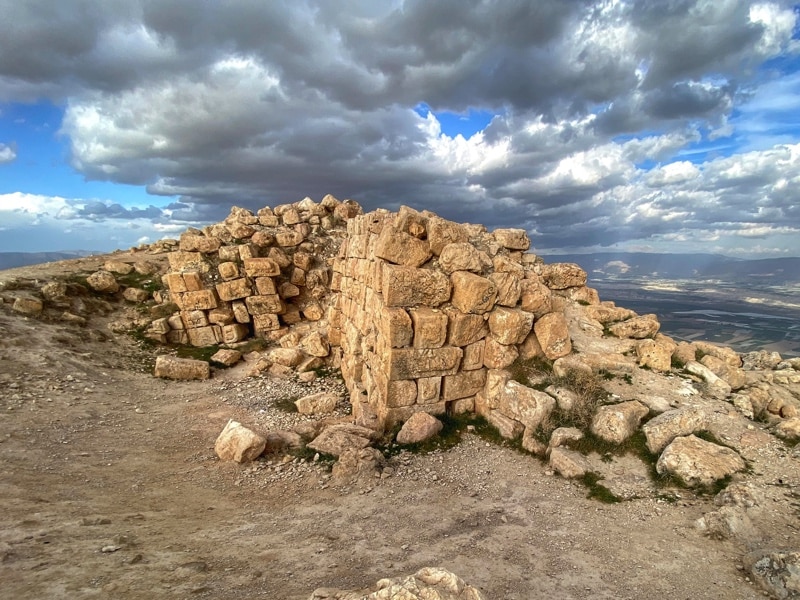 Set on a mountain towering over the Jordan Valley, the Hasmonean fortress of Alexandrion was once a grand fortified palace that witnessed great dramas. Today, most of its ruins are still waiting to be uncovered, unfolding the site’s special history.

Alexandrion was developed by the Hasmonean King Alexander Jannaeus and is probably named after him. Its steep mountain top provided optimal protection, and a sophisticated water system ensured lasting in a Alexandrion a long siege. The site was also used by his wife, Shlomzion, as a treasury. Later, her son, Aristobulus the second, sheltered in Alexandrion when fighting over the reign of Judea. 6 years later, his son, Alexander the second, also sheltered in Alexandrion, and after his surrender the Romans destroyed the site. When Herod became king of Judea, he rebuilt the site, and in 30 BCE he jailed his wife Mariame, and her mother, in Alexandrion. Furthermore, he gave the orders to execute them if he does not return alive from his meeting with Augustus. Herod ended up having a very successful meeting with Augustus. Nevertheless, he executed his wife, and her mother, a year later. Furthermore, in 7 BCE he executed also two of their shared children, and buried them in Alexandrion.

Alexandrion and the Jewish Calendar 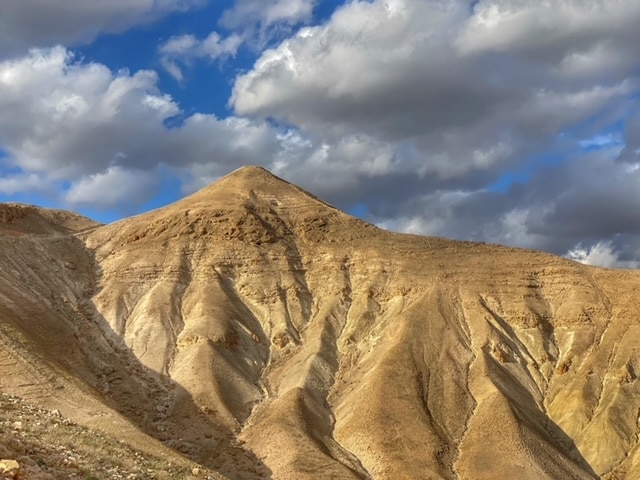 The Jewish calendar is based on lunar cycles, synchronized with the solar year. The new month was determined by the re-appearance of the moon over Jerusalem. To announce the ‘new moon’ to the Jewish communities in Babylon, fire signals were lit between Jerusalem and Pumpiduta. The first fire signal was lit on “Har Hamischa” which is identified at Mount of olives, and the second was at ‘Sartaba’. Many believe Alexandrion is ‘Sartaba’, as the Arabic name of Alexandrion is ‘Qarn Sartabe’. Indeed, fire signals from mount of Olives can be seen at the top of Alexandrion.

Alexendrion is a challenging destination. There is no paved road to the site. The closest paved road reaches the eastern foot of the site, from which a steep 1-hour hike to the top of the summit is required. A full off-road vehicle can reach a closer point to the summit, but it is still a strenuous hike to reach the top. Aside the interesting remains, the mountain top provides breathtaking panoramas of the Jordan valley and Samaria mountains.