The President’s Room on Mount Zion 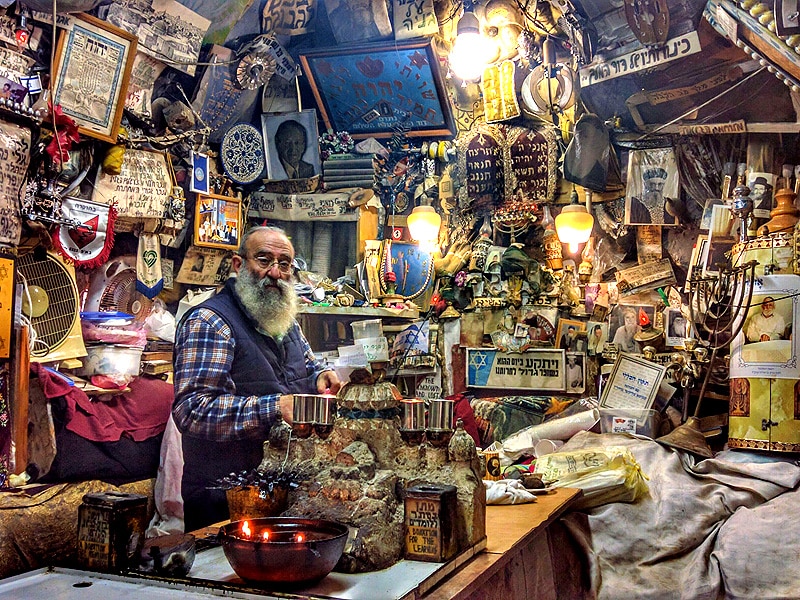 The President’s Room on Mount Zion  is a small domed structure on the rooftop of King David’s Tomb Mark and the “Last Supper” (Cenacle) Building. Between 1948 to 1967 the second president of Israel, Yitzchak Ben Zvi, used to asend to the site, to view towards the old city, towards the Western wall, which was then under Jordanian control, and denied for any Jewish visits. An orthodox Jew opens the site once a week, presents the history of the site and its momuments, and often greets the visitors a traditional Jewish blessing.

A tour of the ‘Presidents’ Room’ on Mount Zion can be combined with a  day tour of Jerusalem.

Contact us to inquire more about a private tour to Jerusalem: