Home  >  Places to visit in Jerusalem   >  Joseph of Arimathea’s Tomb 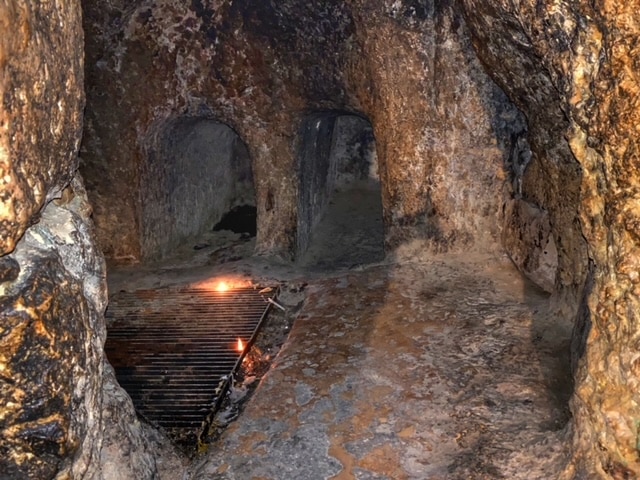 According to the Gospels, following Jesus’ death he was buried in a tomb near the hill of crucifixion. The tomb belonged to a man called Joseph of Arimathea, yet he buried him in the tomb, which he originally designated to himself. The Gospels to not record where Joseph himself was eventually buried, but a local tradition places his burial in a different burial cave, near the Tomb of Jesus. The tomb is typical to the first century CE and has 5 small burial chambers (Kokhim), of which two are accessible today.

Visiting the Tomb of Joseph of Arimathea

The traditional tomb of Joseph of Arimathea is accessed from a chapel behind the Tomb of Jesus, at the western end of the Church of the Holy Sepulchre. It is accessible to all, but there is no sign directing to it. The church in general can be appreciated much more in a guided tour, one that will also cover the highlights of Jerusalem’s old city.