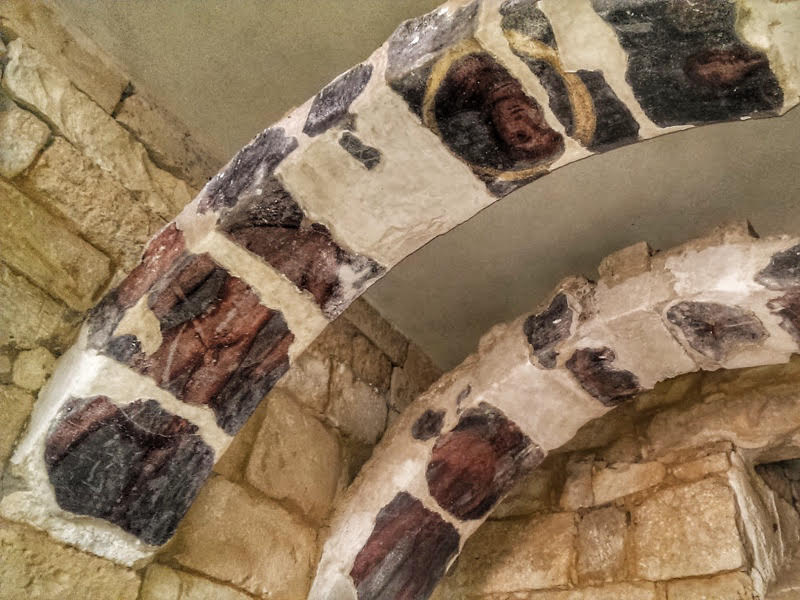 Set on the northeastern side of the Negev, Mamshit was founded by the Nabateans as a caravanserai along a northern path of the ‘Incense Route‘.  It was a rest stop for convoys heading out of Petra, and passing through Hazeva, up the ‘Scorpion Ascent’ and towards Beer-Sheva. Later, in the Roman period, Mamshit was a patrol station along the Roman security zone (the ‘Limes’). The town continued to prosper up to the 6th century when it was attacked and burnt.

The site was excavated by Prof. Negev. The main finds include two churches, manor houses, some with frescoes, a market street, a bath house, and three dams. Being part of the ‘Incense Route’, Mamshit is also listed as a UNESCO World Heritage Site.

Mamshit is a national park. It is open every day of the week and has an entry fee. Next to the site is a camping ground and a camel farm offering camel tours.

Contact us to inquire more about a private tour to Mamshit: