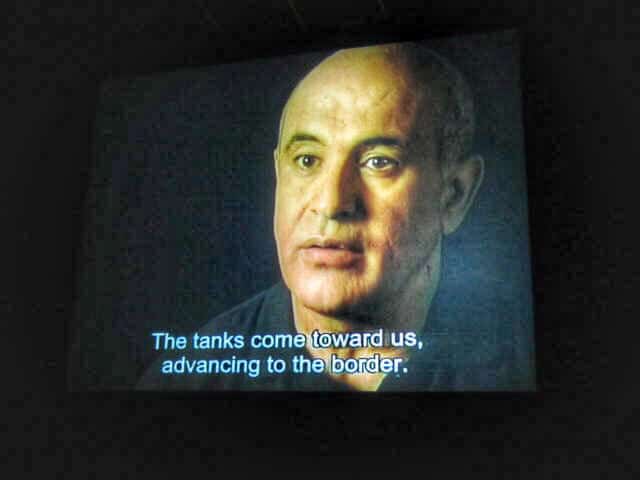 Oz 77 movie, presented in Kibbutz El-Rom, reviews the heroic battle of the Israeli Oz 77 tank unit during the Yom Kippur War in 1973. On October 6th, the 70 Israeli tanks deployed in the central Golan Heights faced a surprise attacked of 300 Syrian tanks masked by heavy artillery. Despite the heavy casualties, lack of night vision devices, and insufficient ammunition, the Israeli forces did not redraw from their defense lines. After 96 hours of continuous fighting, the Syrian retreated, loosing 300 of their tanks. The movie, narrated by the battalion commander, Avigdor Kahalani, delivers the drama of the battle, and the tragic loss of life involved. The battle site itself (Valley of Tears / Emek Habacha) is a short ride from the Kibbutz.

A visit to the “Valley of Tears” and seeing the movie can be combined with multi-day tour in Israel that will include exploring the Golan Heights.