The Site of Rabin’s Assassination 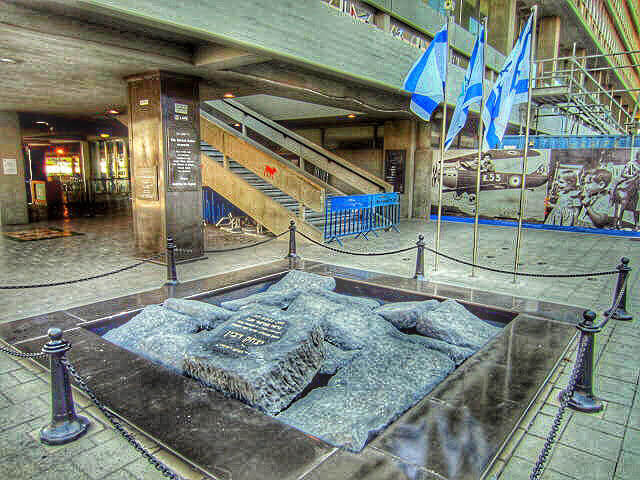 We were on our way back from my in-laws.

The radio was playing a program in memory of Freddie Mercury.

The news flashes were reporting the crowds gathering for the big rally in support of the peace process.

It seemed to be a very successful event.

A young brave officer, in the war of independence.

The mastermind of the Six-Day War.

The statemen who made a controversial peace offer to the Palestinians

One of Israel’s most popular leaders.

Was shot dead, by another Jew.

Rabin was shot next to Tel-Aviv’s municipality building, on Ibn Gabirol Street 69. A memorial presents where each person stood at the moment of the first shot.

A visit to Rabin’s Assassination site can be combined with a guided day tour of Jaffa and Tel-Aviv.