The Shrine of the Book 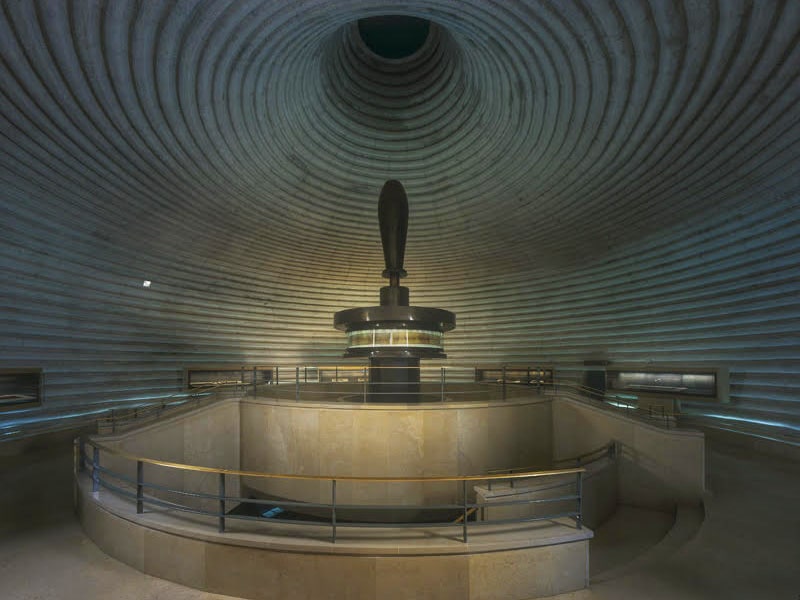 The Shrine of the Book is a wing in the Israel Museum, designed especially to display of the most important archaeological discovery made in the Holy Land – The Dead Sea Scrolls.

History of the Shrine of the Book 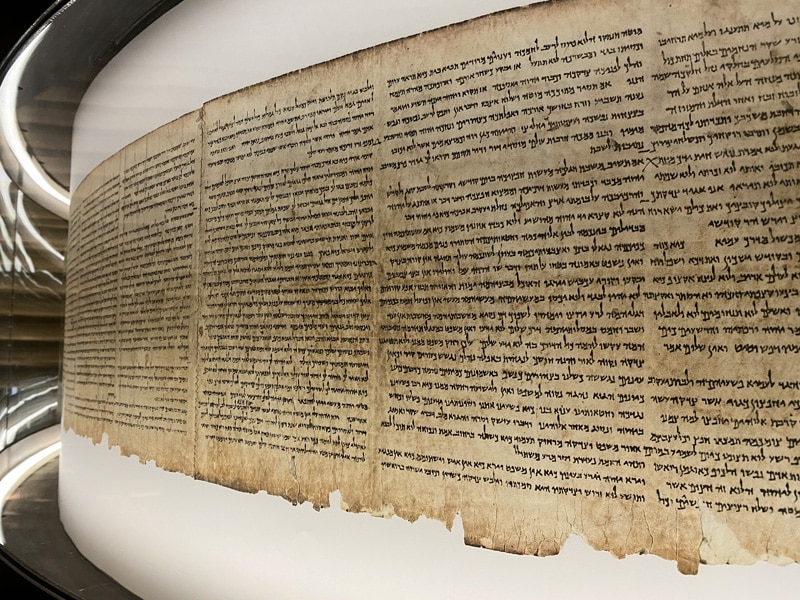 In the winter of 1946-7 two Bedouin sold an antiquity dealer in Bethlehem ancient scrolls they found in a cave near the Dead Sea. They were later examined by Professor Sukenik of the Hebrew University and acknowledged as 2,000-year-old Jewish document. Becoming headlines around the world, an intensive survey of the region was carried out in the following decade, in search of more scrolls. In 1965 Israel decided to present the Scrolls it obtained in a special wing of the newly established Israel Museum. Two architects who teamed up for its design, A.M. Bartos and F.J. Kiesler, formed structure that is considered a landmark of twentieth-century museum architecture. The white-tiled dome over the main display is shaped the lid used to seal the scrolls. The entrance is beneath a black Basalt Wall, and through a passage resonating the caves in which the scrolls were found. The scrolls on display rotate, but they always present a combination of the sectarian writings of the Dead Sea Scrolls community, and copies of the Old Testament. These scrolls are the oldest copies of Bible ever found.

The Dead Sea Scrolls and Christianity

Although the Dead Sea Scrolls do not contain any copies of the New Testament, they do reflect a community that shared many values with the early Christians. Both rejected the temple in Jerusalem, both were relating to prayer and using water in their rituals, and both were expecting a messiah. Furthermore, many scholars believe John the Baptist was a member the Dead Sea Scrolls community, at least for a while.