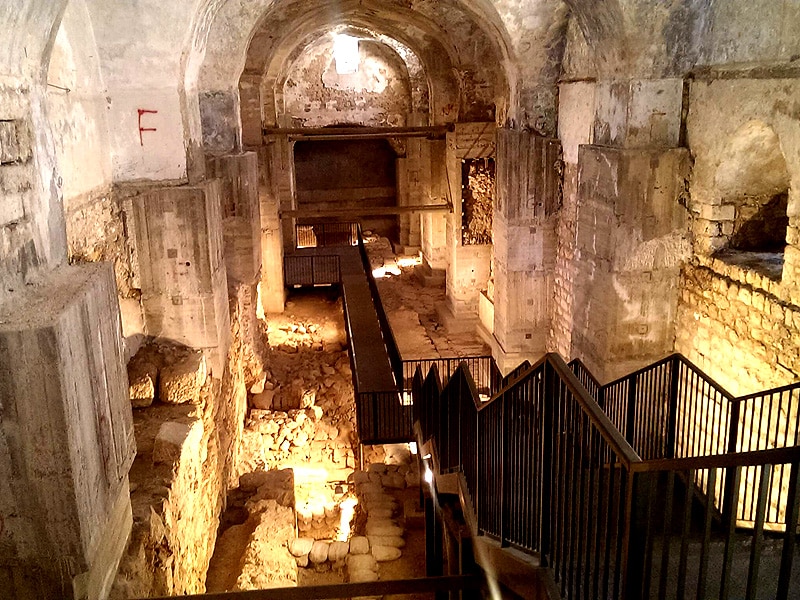 The Kishle was the Turkish name for the police station set by the Ottomans in the old city of Jerusalem. It was built in 1834 and was used both by the Ottomans and the British.

In 2001 excavations under the prison uncovered remains from various earlier periods, including significant remains of Herod’s palace, and the foundation of a wall built in the 8th Century BCE by King Hezekiah to protect the city from an Assyrian Assault.

The site is maintained by the Tower of David Mseum. A visit to the Kishle excavations must be pre-arranged, and led by a guide of the museum.