Located in a pastoral kibbutz in the Upper Galilee, Eilon mosaic is the first mosaic factory established in Israel. It offers a wide range mosaic artwork, as well as guided tours of the factory. 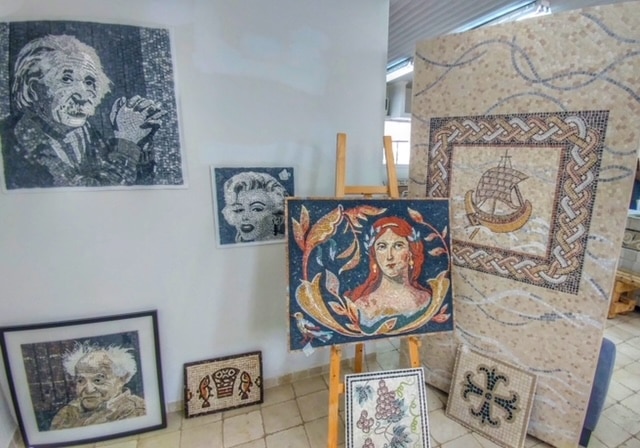 Mosaics was introduced in the Holy Land in the time of King Herod, about 2,000 years ago. It became popular in both private and public buildings through the Roman and Byzantine periods and is found in hundreds of archaeological sites. The craft was revived in modern times in Israel by the Eilon mosaics. It was established in 1960s by two members of kibbutz Eilon, also to provide work for its retirees. Their first big project was decorating the Tunisian synagogue in Akko. The mosaics, covering its the floors, walls represented a wide range of topics, including replicas of old mosaic floors. Since then, Eilon mosaics catered to many more clients. Among its customers are the Israeli President house, the Israeli parliament (the Knesset), Israeli embassies around the world, synagogues in Israel and around the world, hotels and private houses. Their most recent projects are a decorative the walls of the Jewish Quarter’s Cardo. 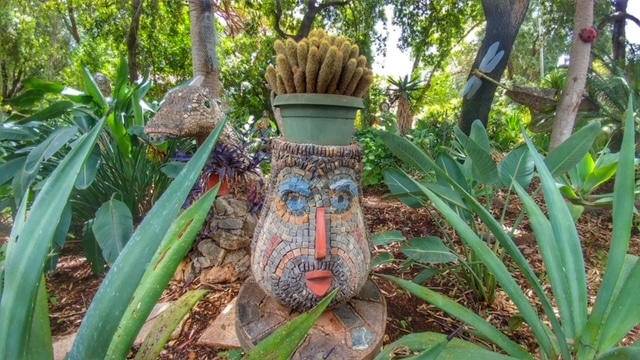 Eilon Mosaics welcomes visitors to their showroom and outlet, next to the factory, Sunday through Friday. It also offers guided tours of the factory. The kibbutz is also worth a visit, as its pathways are decorated with various mosaic sculptured artwork.

A Tour of Eilon Mosaics can be combined with a day tour in the north.

Contact us to inquire more about a private tour to Eilon Mosaics: