Home  >  Places to visit around the Dead Sea   >  Euthymius Monastery 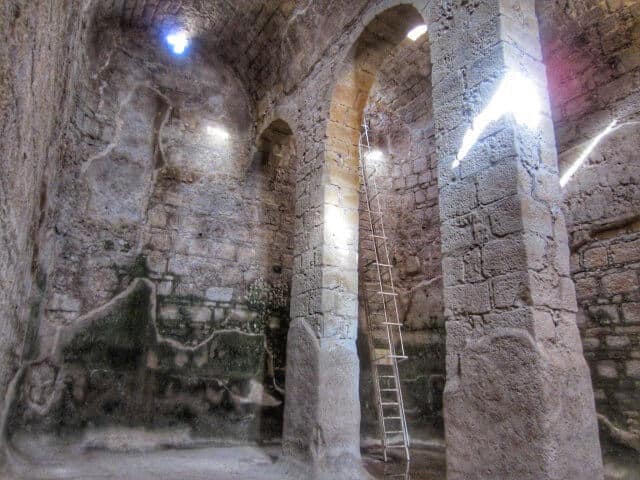 Euthymius Monastery was established by Saint Euthymius, a leading figure in the Byzantine monastic movement in the Holy Land. Euthymius settled in a cave in 420 CE in the northern Judean Desert, half-way between Jerusalem and Jericho. Monks that joined him developed the site into a laura and then a coinobium monastery. The monastery also accommodated pilgrims headed from Jerusalem to Jesus’ Baptism site or Mount Nebo. The site was also used in the Crusaders period but was later abandoned. The monastery was excavated by several archaeological expeditions, and later developed for tourism.

Touring the Monastery of Saint Eutyhmius 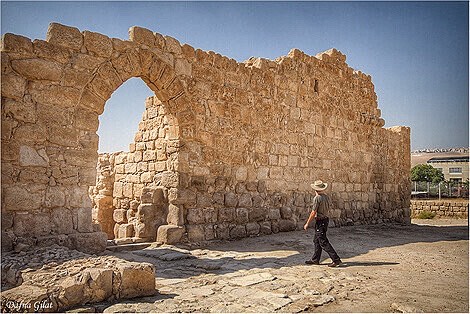 Today, the Euthymius monastery is in the heart of a commercial and industrial zone of East Jerusalem. Its remains stand out in sharp contrast to the modern development around it. Visiting the site requires pre-arrangement through the National Parks Authority. Most impressive the monastery’s large-scale water reservoir. Beneath the monastery’s church several burials were uncovered, including of Euthymius, whose tomb was venerated in antiquity.

A tour to Euthymius Monastery can be combined in a guided day tour of the Dead Sea.

Contact us to inquire more about a private tour to Eutemius Monastery: