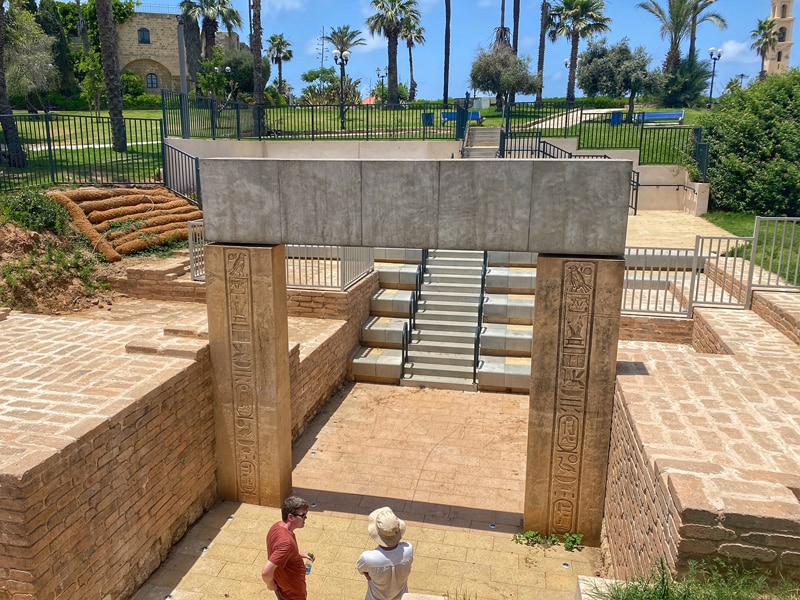 Jaffa and the Egyptian Pharaohs

The Garden in the 20th century

A tour to Ramassess II’s Gate Garden can be combined with a guided day tour to Jaffa and Tel-Aviv.