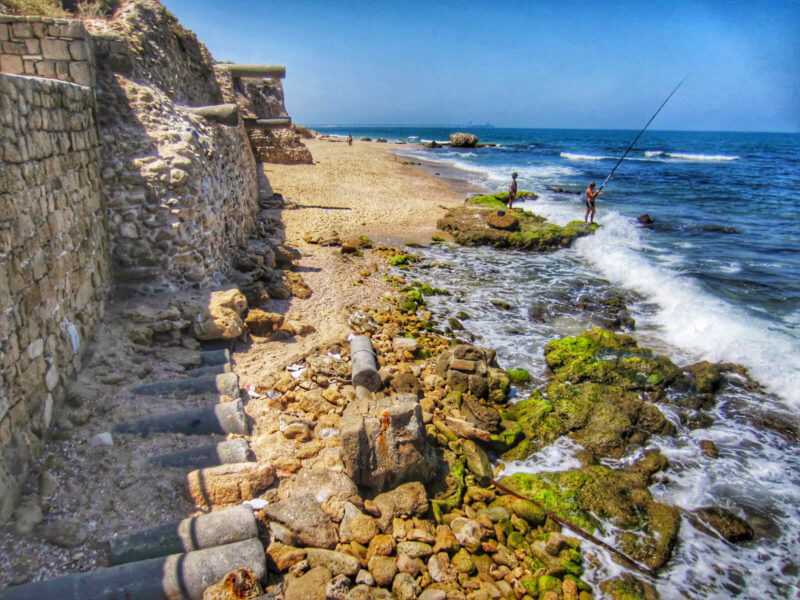 Set along a beautiful strip of the southern coastline, Ashkelon is a city with a long and rich history. It was settled by the Canaanite, the Philistines, and later the Persians. In Roman times, Ashkelon was a major independent city, and later it changed hands between the Crusaders and the Muslims. Ashkelon National Park is a great destination to immerse yourself in the local history of the southern coastal plain of the Holy Land, and in the water of the Mediterranean, at its beautiful beach.

Ashkelon was settled as early as the Neolithic period, about 8,000 years ago. In Canaanite times an urban settlement developed by the coast, where freshwater was provided through local wells. In the Middle Bronze age Ashkelon was a thriving seaport, with remarkable fortifications. In the 12th century BCE Ashkelon was settled by the Philistines, the archenemies of the Israelites. The city was later inhabited by Persians, Romans, Byzantines, and Muslims.

In the Byzantine period Ashkelon had a mixed Christian and Pagan population. In a bath dating to this period, skeletal remains of about 100 newborns, mostly males, were uncovered. Some suggest that this unique discovery suggests infanticides of a local brothel operating in the city’s bath house.

In 1099 CE the Crusaders defeated the Muslims in a battle near Ashkelon but failed to conquer the city itself. In response they formed a chain of strongholds around the city, to protect Jerusalem’s region from a Muslim assault. In the following 2 centuries the city changed hands several times, until 1270 CE when the Mamluk Sultan Baybars ordered to destroy the city. In the following centuries Ashkelon was barely inhabited. The first archaeological dig at the site took place in 1812, unearthing a big marble sculpture of Zeus. In the following years several archaeological expeditions have excavated at the site, uncovering a wealth of finds from different period. Today the site is a national park, in the heart of Modern Ashkelon. 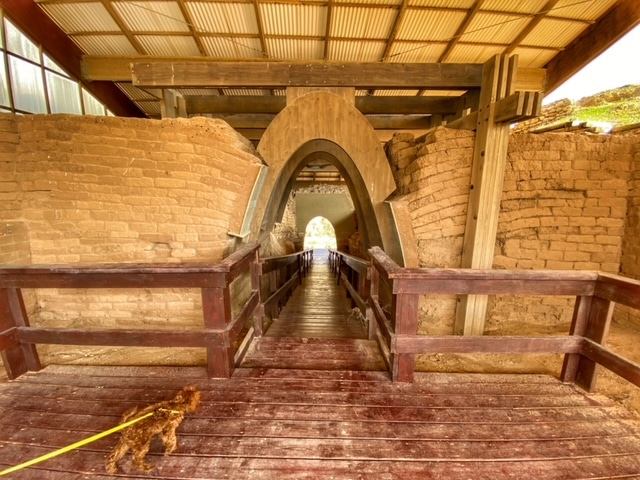 Ashkelon is a 45 minutes’ drive from Tel-Aviv. Its national park covers an area of 150 acres, framed by the its walls which were in use both by the Canaanites, and the Crusaders. At its northern end the medieval fortification covered a 4,000 year-old-gate. Dating to the Canaanite period it is one of the oldest arched structures in the world, second only to the arched gate in Tel Dan. Both were built of Mud bricks. Walking through the gate, the path continues along sandstone cliffs towering above the Mediterranean coastline. The walk provides some stunning panoramas of the sea, the golden colored sandy beach, and the archaeological site.

A display of Roman era sculptured finds is visible in the sites’ center. Near it, the outline of large-scale Roman Basilica emerges between lawns and playgrounds designed for public recreational activity. Several Ottoman era wells with camel-operated pumps are also scattered throughout the site. At the site’s exit foundations of a medieval church can be seen, built into the old city’s walls. Recent excavations uncovered outside the national park a unique dog cemetery, from the Persian period.

Outside the National Park, at Barne’a neighborhood the remains of a Byzantine church can be seen. At Afridar center, an exhibition of local antiquities include remarkable Roman marble sarcophagus with detailed reliefs of battles and mythological themes. Muslim Shi’ites venerate a site on the grounds of the local Barzilai hospital as the burial place of Muhammad’s grandson’s head – Hussein ibn Ali.

A tour of Ashkelon can be combined in a day tour of the Shephelah or sites around Gaza Strip.

Contact us to inquire more about a private tour to Ashkelon: 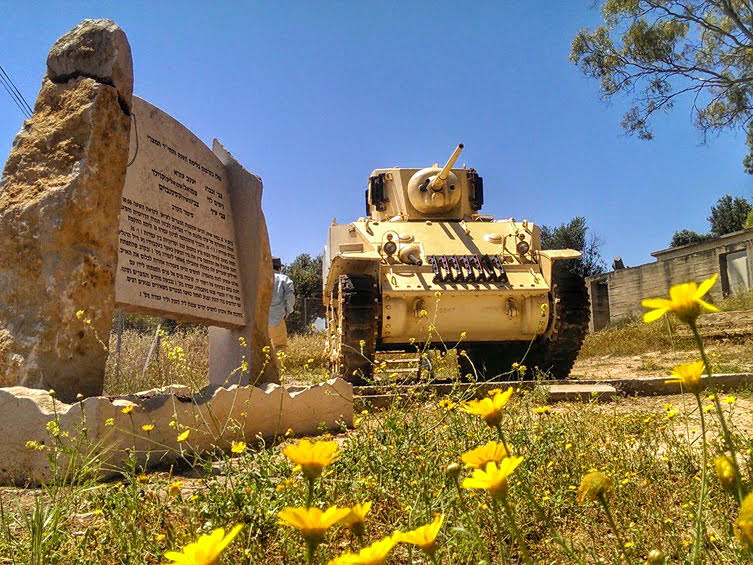 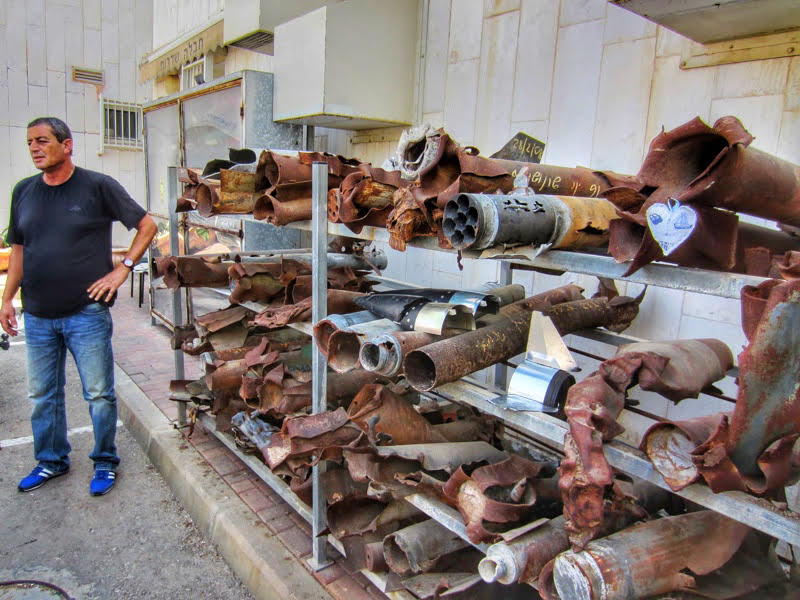 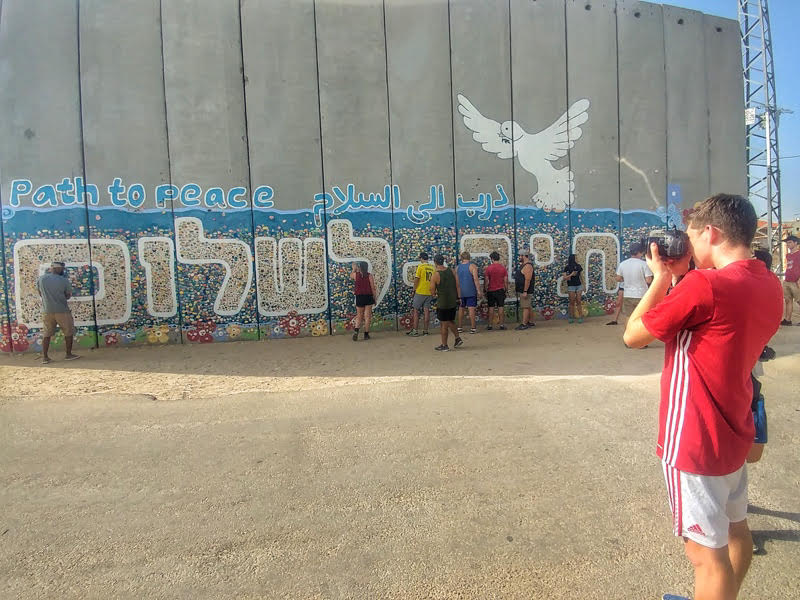