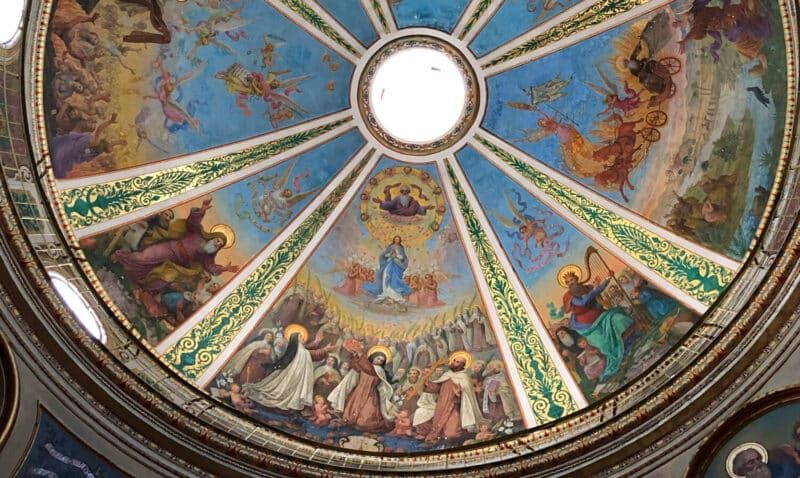 Set on the pinnacle of the Carmel, behind the old Haifa’s lighthouse, Stella Maris Monastery a remarkable landmark in today’s city and the international headquarters of the Carmelites. The Carmelite monastic movement was established in the Crusaders period. In 1767 the they acquired a plot above ‘Elijah’s Cave‘ for a new monastery. It was completed almost a century later, but was in use by Napoleon in 1799.

Among others, Napoleon Bonaparte had an ambitious plan to conquer the Middle East and reign over it. In 1798 he conquered Egypt and then started marching north, along Israel’s coastline, to capture its coastal cities. Haifa was just a farm at the time, and so was no obstacle for him. But Akko was well fortified at that time, and despite 5 repeated attacks Napoleon failed to conquer it. Defeated, and humiliated, Napoleon retreated to Egypt, leaving 15 of his soldiers who fell ill by a plague, in Stella Maris Monastery. 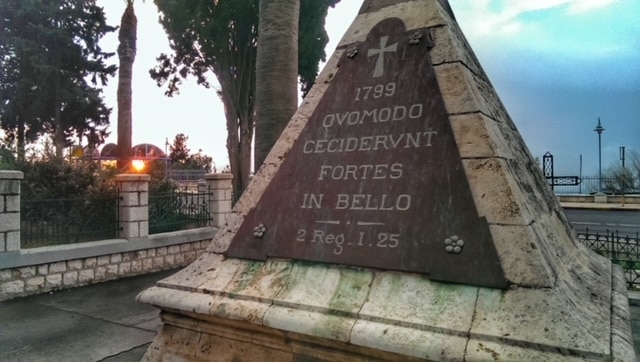 The monastery’s main church is built over a sacred cave. By local tradition Elijah hid here from queen Jezebel (1 King 19). Later, Joseph, Mary and Jesus, upon their return from Egypt, also sheltered in this cave. The Church’s dome is painted with detailed scenes from both the Old Testament and the New Testament. The side walls bear memorials to four Carmelite Saints. A small room right of the entryway exhibits artifacts found in and around the monastery. Some indicate that this part of the Carmel also venerated by the Pagans.

A visit to Stella Maris Monastery can be combined a day tour to Caesarea and Haifa, or a day tour in the north.

Contact us to inquire more about a private tour to Stella Maris: