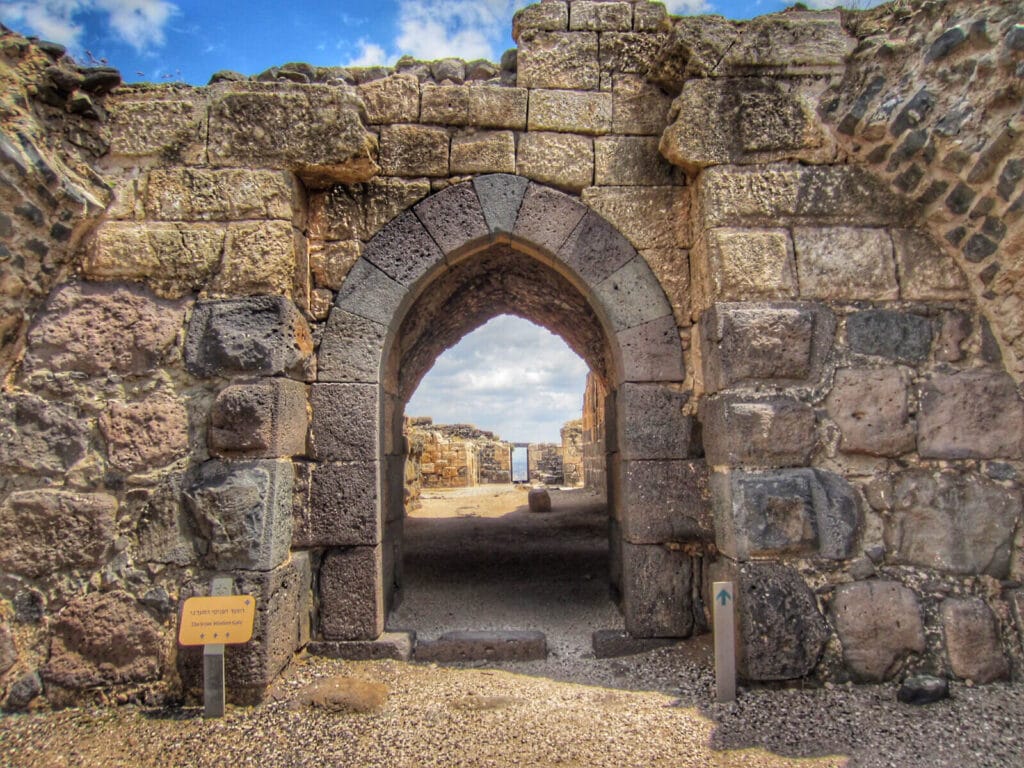 History and Archaeology of Belvoir

Belvoir was first part of a feudal estate of a French nobleman from Tiberias called Velos. However, in 1168 CE he sold it to the Hospitallers, as they recognized its strategic significance. Belvoir is set on a ridge right above a significant bridge over the Jordan River (Gesher). From Belvoir the Crusaders could raid on convoys of Muslim merchants crossing the river, and could also alert on a Muslim attack from the east. Furthermore, Nazareth, Mount Tabor, Safed, and Be’it Shean are all visible from Belvoir. The Hospitallers turned Belvoir to a huge fortress, with massive defenses. It was designed as a square castle within a square castle, with huge external tower on its eastern front (a barbican). A man-made moat, 45 feet deep, and 65 feet wide, surrounded the fortress other fronts. Its walls were constructed with large basalt ashlars which were held together by iron joints. The entries were through bridges, and gates that originally had metal plated wooden doors. In the inner courtyards were stables, storehouses, and water reservoirs, all designed to last a long siege. Indeed, even after defeating the Crusaders at the Horns of Hattin, Saladin still had to lay a year and a half siege on the isolated Belvoir castle, before its final surrender. Later the Muslims dismantled the fort so the Crusaders could not use it again. It remained in its ruins until the 20th century. Belvoir was excavated in its entirety in the 1966, and after some restoration work, it was opened to visitors.

The Jewish Past of Belvoir

Excavations at Belvoir indicated that the Crusaders castle was built over remains of a Jewish village known from Talmudic sources as ‘Kochav’ (Star, in Hebrew). Being so, the site’s modern Hebrew name is  ‘Kokhav Hayarden’  – Star of the Jordan.

Today, Belvoir is a national park. The road ascending to it (route 717) is one of the most scenic rides in Israel, and so are the views from its top. The site itself is well preserved, presenting the most complete and impressive Crusaders fortress in the Holy Land. 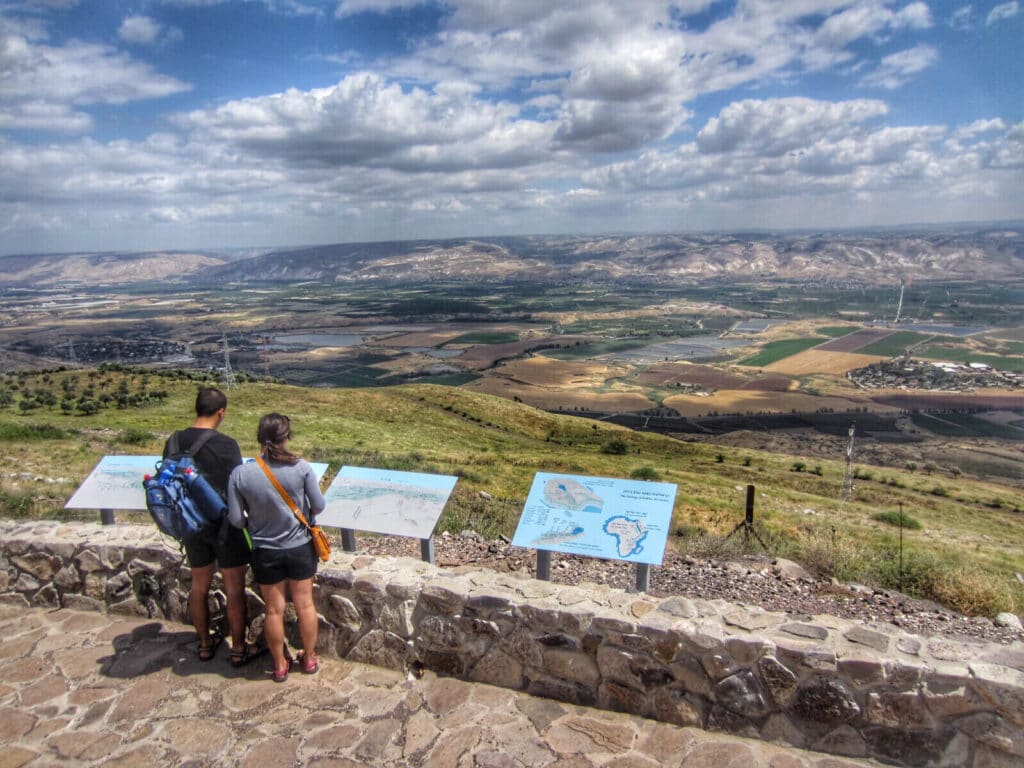 Art lovers will also appreciate the Yigael Tumarkin Sculpture garden in the court south of the fort.

A tour of Belvoir can be combined with in a day tour in the north.

Contact us to inquire more about a private tour to Belvoir Fortress: